12 things not to do in Dubai 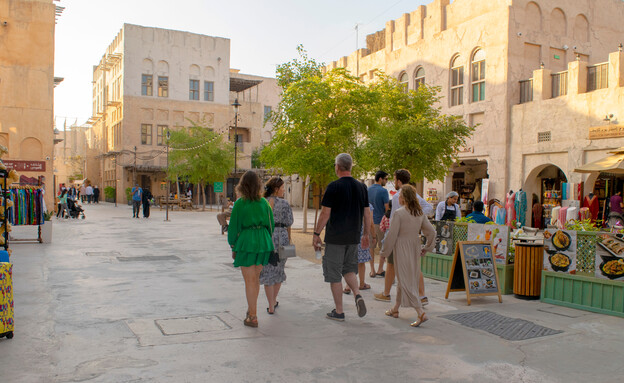 The United Arab Emirates, led by Dubai, has quickly become one of the most popular destinations for Israeli tourists, and even on the upcoming Independence Day quite a few will spend the long weekend here. But despite its high popularity, it is a destination with quite a few bans and procedures Imprisonment.So here are 12 things to know before coming to statements and can definitely help you in your upcoming vacation.

One thought on “12 things not to do in Dubai”