Airlines: Passengers should take care of service themselves 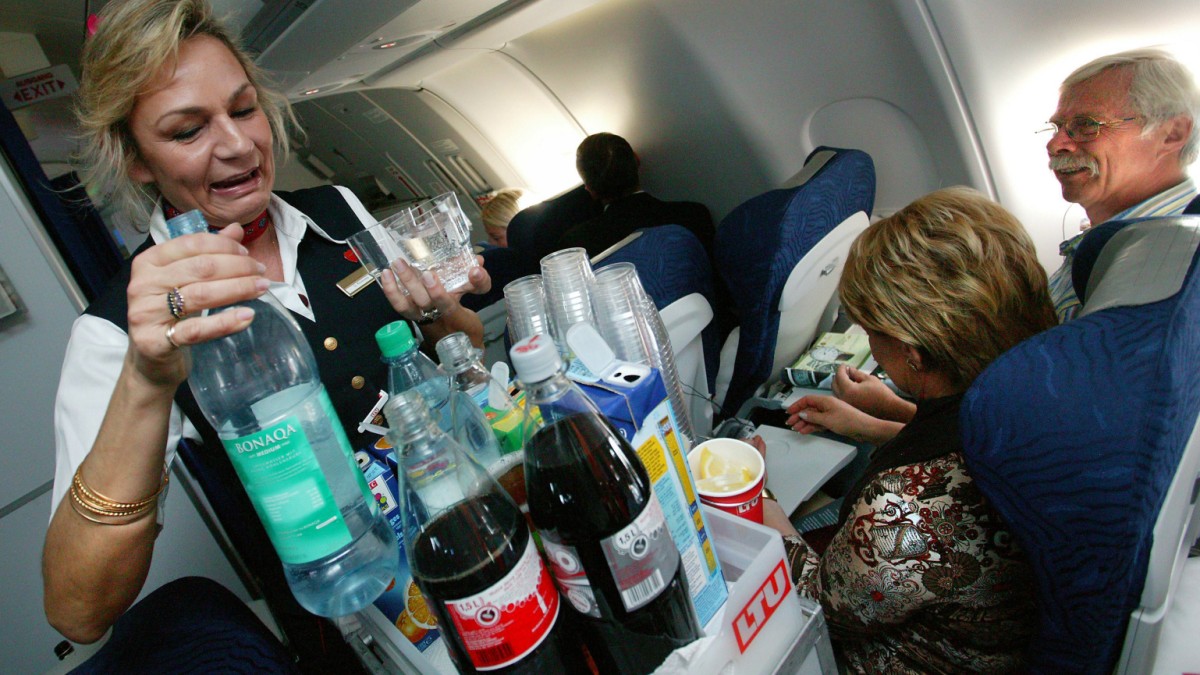 At some point there was a grotesque misunderstanding in tourism. Exactly when cannot be said with certainty. In any case, the consequences are obvious.

The origin of the problem: Vacationers do not want to be seen as herd animals. The tourist prefers not to be recognized as such in the first place. And if the disguise as a supposed local is blown, the guest at least wants to be perceived as an individual traveller.

Well then: the customer is king. More and more airlines are now drawing their conclusions from the passengers’ urge for the greatest possible individuality and signaling to their passengers: Then feel free to take care of yourself. Those who do not act now are mainly due to staff shortages at the airlines and not to a service orientation that is finally properly understood there: tststs!

British Airways is canceling every 20th flight in the summer – people should see for themselves how they get to their destination. They like to do it. Easyjet, in turn, screws one row of seats out of several machines – then three instead of four flight attendants are formally sufficient and the passengers no longer have to be mothered so much. The British Tui Airways consequently encourages its passengers to bring their own food and drinks on board from now on. Then everyone has what they and he likes with them individually. It’s enough for everyone.

You should definitely eat up on board if you don’t want to risk having your provisions taken from you on arrival because they are not recognized as food at the destination – travelers who had grilled cane rats or dried frogs with them to quench their hunger this happened most recently at German airports. The problem with the drinks and the security check has not yet been satisfactorily resolved. If you are only allowed to buy liquid food for the journey at the gate at the overpriced prices that are usual there, there will certainly be a collective outcry from the individuals.

Only civil disobedience, as practiced in Berlin, for example, can help. In the meantime, everyone can have a barbecue there for little money on the Tempelhofer Feld when and where and with as many crates of beer as they want. Stupidly, and that’s also very Berlin-like, only flight operations have been completely stopped there.

One thought on “Airlines: Passengers should take care of service themselves”