What is the age at which most people feel old? 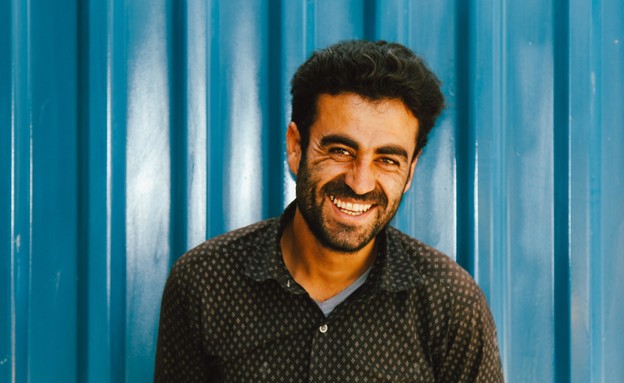 We are told that “this is not age, this is exercise.” That “everything is in the head”, that “age is just a number”. is that so? Well, depending on what age you are talking about. Today it turns out that there are two of these and we should distinguish between them: “biological age” which refers to our feelings towards age, as opposed to “chronological age” (which simply describes the number of years we live). Biological age, thankfully, is gaining more credibility as a useful health measure among medical professionals.

So when do people start to feel old? According to a survey conducted by a company foster grant, A sunglasses brand, attended by 2,000 participants – found that the average age at which people start to feel old is, hopefully you sit, 47. All participants, by the way, were over 40 and almost four out of five (77%) claimed to feel younger than their age Chronological. More than half of them (55%) even testified that they see their “young self” when they look in the mirror.

When asked what aging is for them, the answers were divided into three main signs:
Inability to perform certain functions easily
Lack of understanding of contemporary pop culture
External signs like wrinkles, graying hair and more

Other signs of aging that emerged among the survey were: difficulty reading lowercase letters (61%), involuntary sighing while getting up from the chair (37%), difficulty recognizing the celebrity on duty (33%), difficulty seeing well in a bright room (26%) and 24% We even noted that the fact that they have never visited Tiktok is a measure that makes them feel older than their chronological age. 47% of all participants testified that they did not feel comfortable identifying as an adult and more than a third said they were offended when others called you an adult.

Another point that emerged from the survey is the fact that people are so reluctant and afraid to be perceived by the environment as “adults” that India admits that they prefer to ignore and flaunt conversation topics like wrinkles, back pain or joint problems. An unspoken issue does not exist, it turns out. Beyond that, they also refrain from treating these problems as about 43% of them said they assume their age-related illnesses will go away on their own.

How to feel younger?

Previous studies have shown that reducing stress, proper nutrition and quality sleep can help people feel younger than their chronological age. Dr. John Day of John Hopkins University recently described 3 ways to make the aging process as smooth as possible by slowing down the shortening of the telemores.

The telomere is the end region of the chromosomes in our body that contain the genetic material in the cell nucleus. Each chromosome has two ends, ie two telomeres, whose purpose is to protect it. Imagine a shoelace with the ends made of plastic. As our cells replicate themselves, telomeres shorten and many symptoms of old age are associated with their shortening. These are three things that can be done to maintain our telomeres, according to Dr. Day.

Voltage management: Dr. Day cited a study that found that living in the shadow of stress over time was found to age the telomeres of the participants involved in the study by about 10 years. The authors noted that meditation and mindfulness techniques may neutralize this effect.

Exercise: Data have shown that normal exercise can dramatically slow down telomere aging by reducing oxidative stress and chronic inflammation.

diet: A Mediterranean diet rich in olive oil, fruits, vegetables, nuts and fish in a low dose of red meats and miniaturized processed meats alongside a moderate amount of cheese and wine has been linked to longer telomeres in the study sample.

“The simple lifestyle decisions we make every day determine whether our body ages or is maintained,” Dr. J. concluded. “By making these changes, we can reverse our biological age and dramatically slow down the overall aging process. We can start to feel younger