A Christmas present? Roman Abramovich with a new $ 350 million Dreamliner 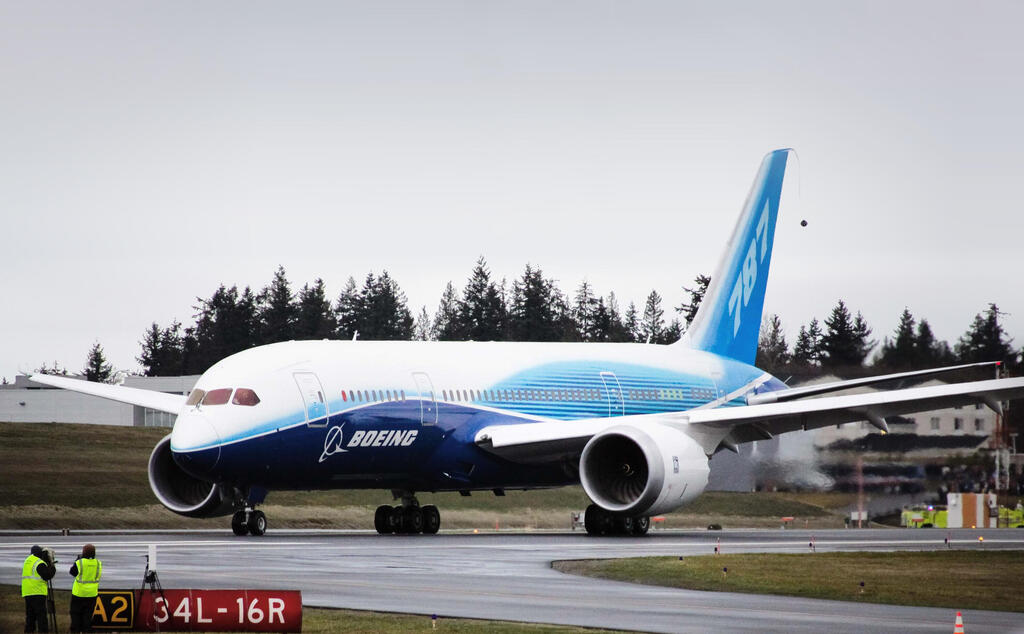 The Boeing 787-8, which has 50 seats, is the most expensive private jet in the world. There are only 250 Boeing 787-8 aircraft in the world, and most of them are owned by airlines. The plane is probably Abramovich’s second private jet, already owned by a Boeing 767-33AER, valued at $ 170 million and offered for sale.

Roman Abramovich has reportedly purchased a Boeing 787-8 Dreamliner for £ 264 million (about $ 350 million), which will join his luxury yachts worth £ 930 million and a collection of cars worth £ 16 million.

According to Russian Forbes, the 50-seat plane is the most expensive private jet in the world, with a base price of £ 188 million and another £ 76 million for additional equipment and design to the taste of billionaire Abramovich. The plane was flown from Basel, Switzerland, where the adjustments were made, to Moscow on December 18.

It is estimated that the aircraft was built in 2015 for PrivatAir, a Swiss aircraft operator, but it was not handed over to it since it declared bankruptcy in 2018.

The plane is probably Abramovich’s second private jet, already owned by a Boeing 767-33AER, valued at £ 128 million and offered for sale. There are only 250 Boeing 787-8 aircraft in the world, and most of them are owned by airlines. Two privately owned aircraft of this type are known so far, one serving as Mexico’s presidential aircraft, and the other owned by UAS International Trip Support, which offers luxury aircraft for rent.

A spokesman for Millhouse, the company that manages Abramovich’s assets (55), declined to comment on the report.

In August, his new yacht, valued at £ 430 million, was first spotted off the coast of the French Riviera. The ship, called Solaris, is considered one of the most expensive custom-designed yachts ever built, and features 48 cabins across 8 decks. It can accommodate a staff of up to 60 employees and 36 guests. Abramovitch also owns the Eclipse yacht. This yacht includes a gym, sauna, jacuzzi and swimming pools.

In the car segment, Abramovich owns a collection of luxury cars, including the Porsche 911, Ferrari FXX, Aston Martin Vulcan and Mazarti MC12 Corsa.

The fortune of Abramovich, the owner of English football club Chelsea, is estimated at 10.8 billion pounds, according to Forbes magazine, and he accumulated most of it in the Russian oil industry in the 1990s.