Switzerland breaks neutrality and adapts to sanctions against Moscow 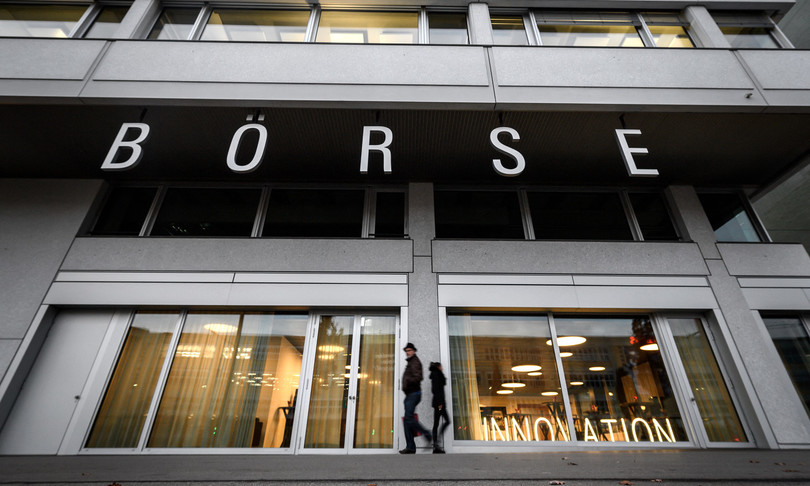 Switzerland has hardened its line against Russia, forcing its economy to adapt to sanctions at a rapid pace, particularly in the commodity trading sector where winds of panic are blowing. The Swiss country has in fact come out of its traditional position of neutrality, following the sanctions imposed by Western nations and thus ordering the immediate freezing of the assets of Russian personalities and entities on the EU black list. But Swiss companies struggled slightly to comply with the new sanctions regime.

Swiss airline (a subsidiary of Germany’s Lufthansa) has suspended its flights to Moscow and St. Petersburg. Shipping company MSC Mediterranean Shipping Company and logistics company Kuehne + Nagel have stopped taking cargo orders, except for food, medical and humanitarian goods. For foreign trade, “the direct consequences” are “limited”, explained the employers’ organization Economiesuisse, as Moscow is only Switzerland’s 23rd trading partner.

By comparison, its exports to Germany, its largest trading partner in Europe, amounted to 44 billion francs. But Switzerland is also an important player in commodity trading with companies such as Glencore, Trafigura, Vitol and Gunvor concentrated in Geneva and the canton of Zug.

According to figures reported by the Swiss press, 80% of Russian oil is traded in Switzerland, although Florence Schurch, general secretary of the Swiss Association of Goods and Shipping, “does not confirm” this figure. The exact weight of Russian oil traded in Switzerland is “under valuation,” she told AFP, but she explained that the sector is an important contributor to the economy.

In terms of employment alone, the trade in energy, cereals, metals and minerals represents around 10,000 direct and 35,000 indirect jobs. “Since Monday, everyone has been in crisis mode,” she added. Some companies already have to “locate their cargoes” in progress or “repatriate sailors stranded in the Black Sea”.

“Many companies have censored themselves”, he stressed, not least because the issue of payments is becoming “complicated” now that Russian banks are disconnected from the Swift system and Swiss banks are reviewing their trade finance. The bankruptcy of the German-Russian operator of the Nord Stream 2 pipeline has caused panic in the sector.

Swiss banks are also a major attraction for wealthy Russians to invest their money. According to statistics from the Bank for International Settlements, the liabilities of Swiss banks to Russian clients amounted to $ 23 billion in the third quarter of 2021.

When the sanctions came, the Swiss Bankers Association made it known that “Russia is an attractive market, but not a priority” and excluded the Swiss subsidiaries of Gazprombank and Sberbank from its ranks. On the stock exchange, Richemont and Swatch were also shaken by investor fears for the luxury goods sector.

Russia represents only about “1% of our exports”, quantified Jean-Daniel Pasche, the president of the watchmaking federation. But the fall in the ruble could affect watch sales, and the conflict could also delay the return of Russian customers who thinned out when the pandemic broke out, he says.

In 2019, before the pandemic, Russian tourists accounted for only 1.7% of hotel nights. However, “they are a wealthy clientele,” said Ve’ronique Kanel, spokesperson for Switzerland Tourism, “and they go to 5-star hotels more than other tourists. Some large hotels with a loyal Russian clientele may therefore be” more specifically affected. ” .