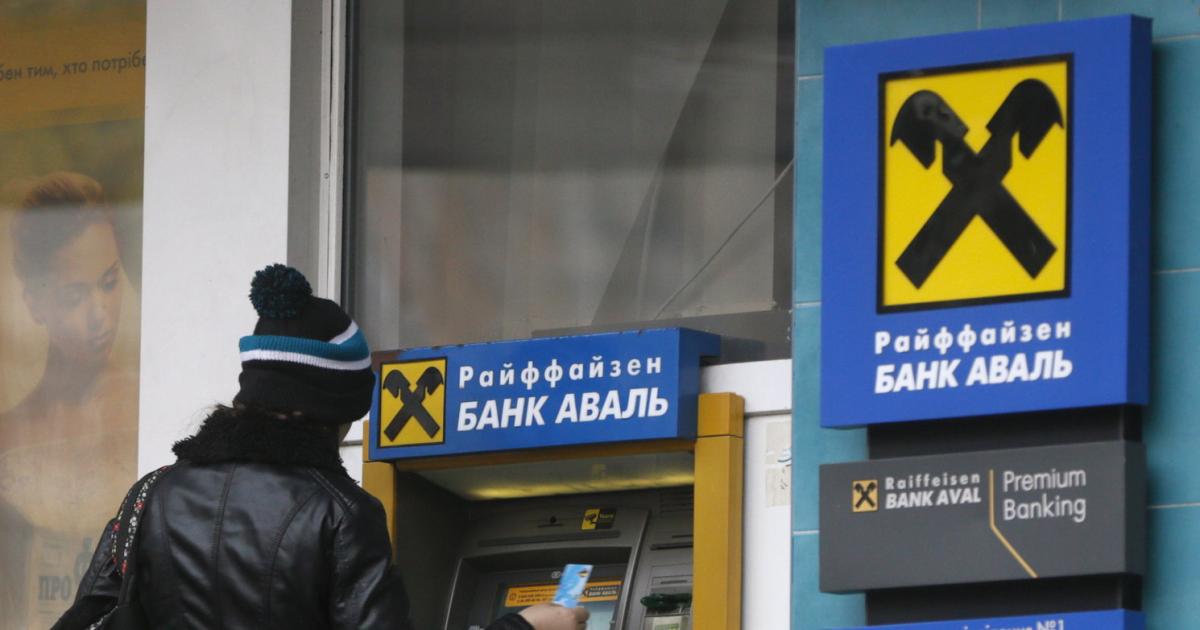 Great merits of the arrested for the bilateral relations.

Almost two weeks after the arrest of Sergei Kostyuchenko, the head of the Belarusian RBI subsidiary Priorbank, his status remains unclear. The Belarusian opposition medium “Nascha Niwa” reported on the cause on March 6 and speculated about the political background. In addition to his work for Raiffeisen Bank International (RBI), Kostyuchenko had also been Austria’s honorary consul for a long time and was considered a key driver of bilateral relations between Minsk and Vienna.

According to information from “Nascha Niwa”, Kostyuchenko was ordered to the KGB secret service at the beginning of the week before last and has not returned to freedom. In the meantime, the ten days should have passed during which the prosecuting authorities should have submitted an application for pre-trial detention according to the Belarusian code of criminal procedure. However, there was no information on Saturday about the imposition of pre-trial detention or a possible release.

“Due to the ongoing process, we do not want to make any further comments,” said RBI spokeswoman Ingrid Krenn-Ditz on Friday when asked by APA. Last Sunday she stressed that Kostyuchenko’s arrest had nothing to do with the bank. “Nasha Niwa” had previously reported that alleged tax debts of an IT company in which Kostyuchenko has a stake could have served as a formal basis for criminal prosecution.

“We do not have any further information on the background to Kostyuchenko’s arrest,” commented a spokeswoman for the Austrian Foreign Ministry on Friday. The Ministry of Foreign Affairs is in contact with the responsible Belarusian authorities, she stressed.

Kostyuchenko was not only an important consular support, he promoted art and culture and massively helped Austrian business people to network in Belarus, said the former Austrian ambassador to Belarus, Alexander Bayerl, the former honorary consul in a telephone conversation with the APA.

“He also earned great merit when it came to the Maly Trostenez extermination camp, for enabling us to erect a memorial outside of Minsk for the Austrian victims of National Socialist madness,” said Bayerl. Without Kostyuchenko’s good contacts, this would not have been possible in practice, he emphasized.

Located on the outskirts of the Belarusian capital, Maly Trostenets, where up to 13,000 Jews from Austria were killed by the National Socialists, has played an important role in Austria’s remembrance policy in recent years. Both Federal President Alexander Van der Bellen and Federal Chancellor Sebastian Kurz (ÖVP) visited the place in 2018 and 2019 respectively.