Alufix shuts down – union calls for investors to be found 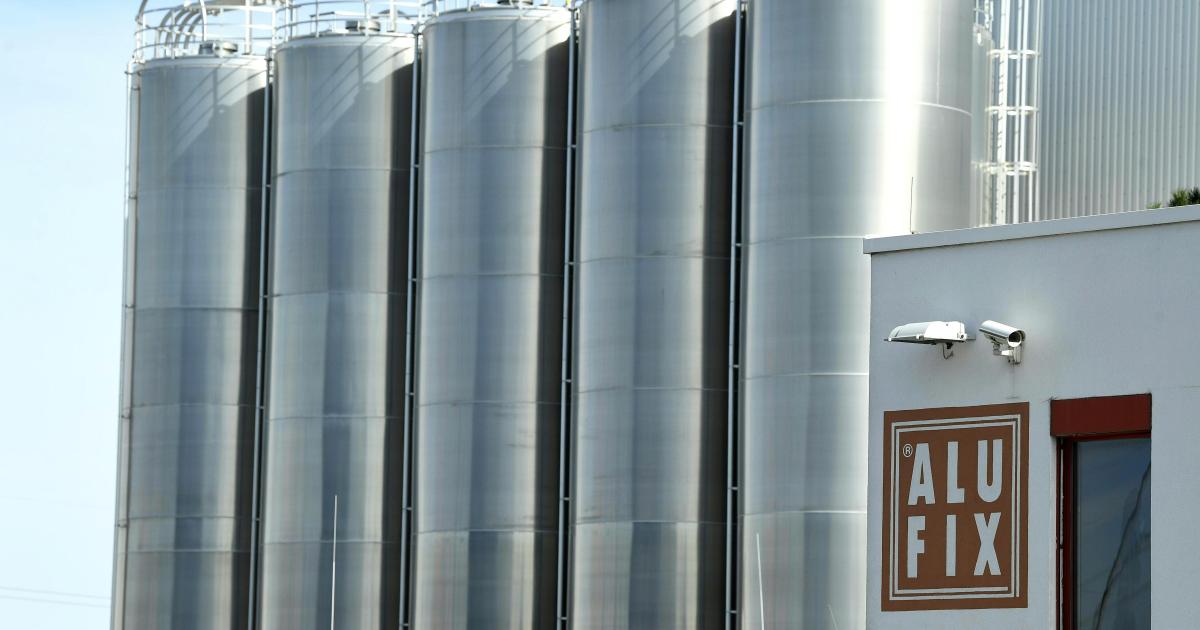 Gottlieber and Slacik also referred to the investments made in recent years. A new workshop was built and investments were made in new production facilities. “All alternatives to the closure must be explored. Despite everything, social plan negotiations must now be started as a precaution in order to be prepared for all eventualities.” The employees only found out about the closure plan at a works meeting on Thursday.

Already affected by bankruptcy in 2019

Lower Austria’s state politicians – specifically the responsible state councilors Jochen Danninger and Martin Eichtinger (both ÖVP) – have already contacted the management of Alufix and appealed to “complete a fair social plan with the works council in a timely manner”. The Wiener Neudorf location is one of the “most dynamic economic areas in Central Europe”. “We are therefore cautiously optimistic that many of the workers affected will quickly find a new job due to the numerous vacancies in the region,” emphasized the state councilors in a joint broadcast.

The Lower Austrian company, originally a family business, had already been affected by insolvency in 2019. After the takeover by initially three Upper Austrian investors, the new owners began to initiate a restructuring process in 2019. “However, rising raw material prices and shortages made it difficult for Alufix to keep up with international competitors.

The corona pandemic and the current situation in Ukraine also exacerbated the development of commodity prices. To make matters worse, almost the entire hotel, gastronomy and catering sector – a market segment that is particularly important for Alufix – was massively restricted due to the Corona measures.” As a direct result, the sales and earnings situation continued to deteriorate significantly these negative external factors and “despite the greatest efforts of all those involved” for good, long-term solutions, the measures would not have been enough to achieve sustainable renovation.