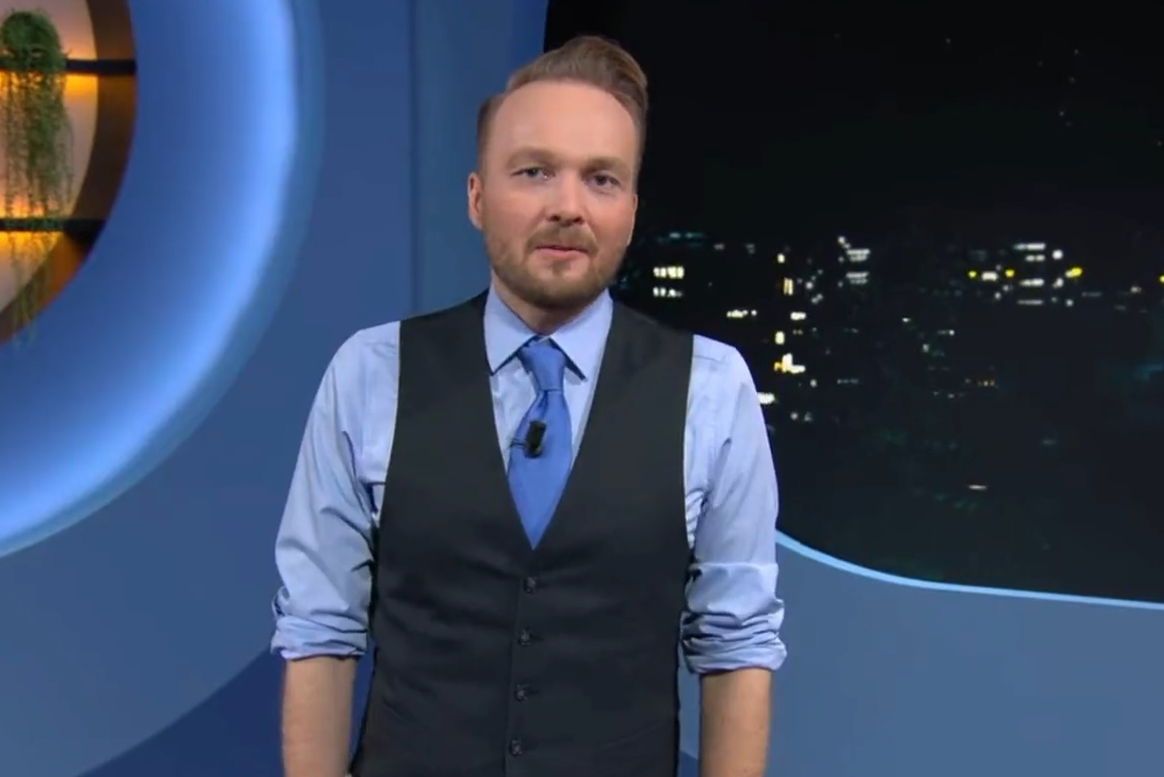 Dutch TV presenter Arjan Lubach has once again got hold of a viral video with a video he made with The Evening Show made about the Russian referendums in Ukraine. The video, in which he proposes that the Netherlands is annexing Russia, has already been viewed more than a million times on social media.

“Dear residents of the Russian Federation. The time has come from September 23 to 27. The referendum in which you can vote whether you want to be annexed by the Netherlands.” With that message Lubach starts in The Evening Show his appeal to the Russians. He is responding to the announcement that Russia is organizing a referendum on accession to Russia in four different Ukrainian regions. The presenter reasons as follows: “He (Poetin, red.) organizes a referendum in a country that does not belong to him. That is not possible. If we can do that, then so can we.”

And so he made a video, entirely in Russian (with subtitles), in which he calls on the Russians to vote ‘yes’ in the referendum. He also gives many reasons why the Russians should join the Netherlands. For example, he refers to historical ties between the Dutch king and a Russian tsar and he shows a picture of King Willem-Alexander drinking a beer with President Putin, a photo that was taken during the Winter Games in Sochi in 2014. He also cites that the daughter of the Russian president lived in the Netherlands for years and compares the shape of the wine stain on Gorbachev’s head with the national borders of the Netherlands.

The video has been shared eagerly on social media. Also thanks to the tweet of RTL journalist Olaf Koens. His tweet has been viewed more than 1.2 million times.

One thought on “‘Referendum on the Dutch annexation of Russia’: satirical video by Arjan Lubach goes viral”