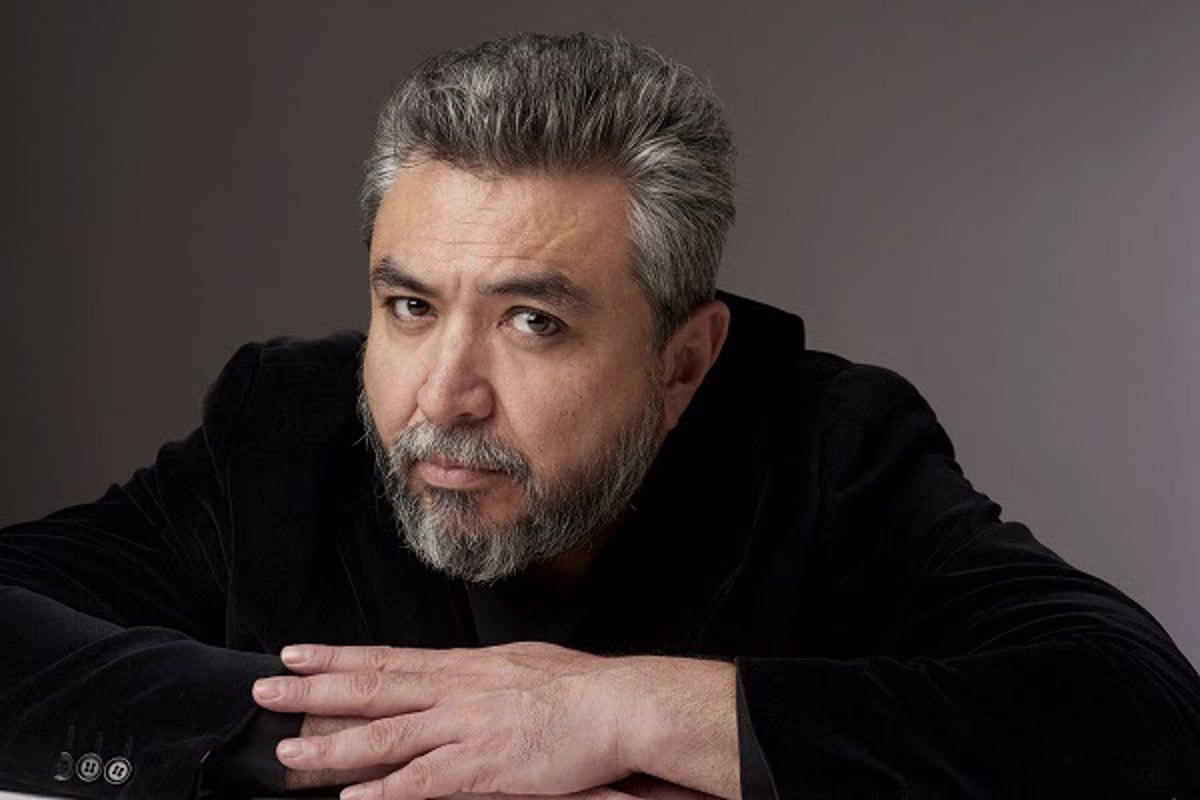 The Chilean writer Christian Alarcon has been awarded the XXV edition of the Alfaguara Novel Award, for his work ‘The Third Paradise’, a “beautiful novel with dual structure” set in various places of Chile and Argentina and in which the protagonist “reconstructs the history of their ancestors“.

“It is a door to the hope of finding a refuge in the small in the face of collective tragedies“, explained the president of the jury, Fernando Aramburu, who explained that ‘The Third Paradise’ also reflects recognizable historical facts: from the 1960 earthquake to the arrival of Allende to power or the coup d’état and the subsequent repression.

The award, which celebrates its 25th anniversary, is endowed with 175,000 dollars, a sculpture by Martín Chirino and simultaneous publication throughout the Spanish-speaking territory. The jury has also highlighted the “profound relationship with nature and the rediscovery of the botanical aspect of life”.

Alarcón has left behind with this novel the style of previous non-fiction works written as an investigative journalist. “I had to enter the logic of the novel and that meant going through a mourning for the narrator telling the real”, the author has pointed out.

‘The third paradise’ is a “concise” book that narrates the experience of a protagonist — who could be the author’s alter ego — during the pandemic, with the cultivation of a garden as an escape route. “One realizes that now the experiences are like bursts and nothing has a continuity,” he lamented.

The protagonist goes to a cabin on the outskirts of Buenos Aires to face what may come from there. His love for nature leads him to investigate the formation of scientific thought, the birth of botany and the great adventure of the European expeditions of the 18th century. At the same time, he recalls the history of his family, which was uprooted from its roots in Daglipulli, Chile, by the Pinochet dictatorship.

Little by little, this unique setting is flooded by the memory of the humble dahlias that his grandmother Alba planted, the exuberant and threatening presence of the Amazon jungle that Humboldt encountered in 1799, and the controlled security of the hybrids that he now buys in nurseries.

“The novel arose from despair and loneliness. It also talks about ceasing to be confined in cities. I believe in botany and in learning about what is alive: the future is a huge word that has lost meaning and I seek recovery through an exercise in introspection,” Alarcón said.

The Spanish writer Fernando Aramburu has acted as president of the jury, made up of four other members: the Spanish writers Olga Merino and Ray Loriga; the Argentine writer and Lata Peinada bookseller, Paula Vázquez, and the Mexican editor and director of the Guadalajara International Book Fair, Marisol Schulz Manaut. The editorial director of Alfaguara, Pilar Reyes (with voice, but without vote), has completed the list of the jury.

This edition has been held after Alfaguara was awarded the National Prize for the Best Cultural Editorial Work corresponding to the year 2021, awarded by the Ministry of Culture and Sports.

The deadline for receipt of originals ended on October 31 and 899 manuscripts have attended the call for this edition: 131 from Argentina, 87 from Colombia, 43 in Chile, 408 from Spain, 57 from the United States, Mexico with 119 and Peru. and Uruguay with 29 and 25 respectively.