Michael Madsen announces the death of his son, Hudson, at 26 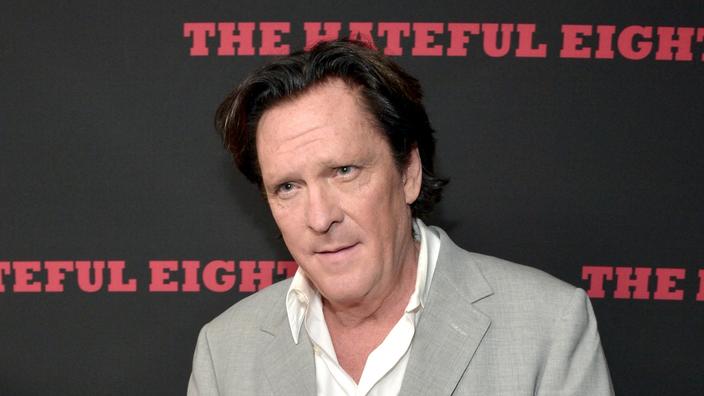 DISAPPEARANCE – The third of the five boys of the American actor, who was also the godson of Quentin Tarantino, was found dead at his Hawaiian home on January 25. The authorities evoke for the moment a “presumed suicide”.

This is tragic news for the American actor. At 64, Michael Madsen has just announced the death of his 26-year-old son Hudson, found dead at his home in Wahiawa. The exact date of death has not been revealed by the Hawaiian authorities, who conclude for the moment a “presumed suicide”.

“We are heartbroken and overcome with grief and pain over the loss of Hudson. His memory and his light will live on in the memory of all who knew and loved him. We ask for privacy and respect during this difficult time. We thank you,” actor Michael Hudson sadly told The Blast newspaper. His son was the godson of director Quentin Tarantino, with whom the actor collaborated on several cult films, such as Reservoir Dogs, Kill Bill volumes 1 and 2, The Hateful Eight or Once Upon a Time… in Hollywood.

A new tragedy that is impacting American cinema since a week ago, actress Regina King announced the death of her son Ian Alexander, who killed himself, also at the age of 26.

According to the first information from the Honolulu authorities, it would be an “apparent suicide”. What joins a spokesperson for the medical examiner. “I can confirm that 26-year-old Hudson Lee Madsen died of a gunshot wound to the head in a suspected suicide on the island of Oahu,” he told The Sun newspaper.

Hudson had chosen a life different from that of his father by enlisting in the American army, far from the Hollywood spotlight. He notably went to Kabul in Afghanistan before getting married in 2018 with his wife, Carlie.

A few days before the death of her husband on the island of Oahu where they resided, his partner had thanked her husband in an Instagram post for the unconditional support he gave her in the face of her breast tumor. She had also announced their fertility problems last March. “Over the past two months, Hudson and I found out that we couldn’t have children naturally and had to do IVF,” she said in an Instagram post. After the tragic announcement of this death, Hudson Madsen had four brothers. According to The Sun, his mother Deanna Madsen flew straight to the Hawaiian archipelago after hearing the terrible news.