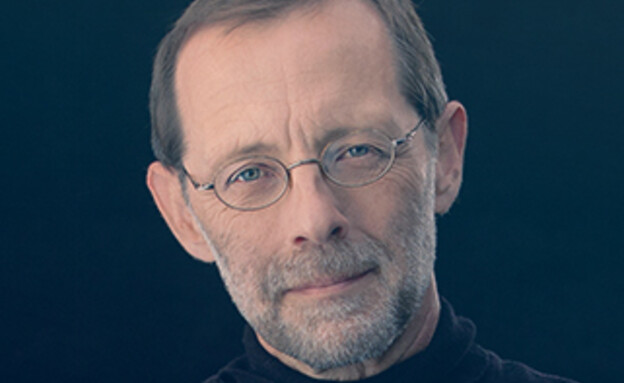 “The Ministry of Health’s dragging to vaccinate small children – an abomination. Young people and certainly children should stay away from this thing like fire.” This is what the chairman of the Identity Party, Moshe Feiglin, said this morning in an interview, which provoked a sharp reaction from the Ministry of Health.A tweet on the Ministry of Health’s Twitter page read: “We are shocked by the nonsense said by someone who has no understanding on the subject. It is a pity that a person without appropriate professional knowledge, recommends according to his gut feeling or hallucination, in contrast to all professional literature and international studies on the subject and to any guidance from official professional bodies in Israel and around the world. ”

Following on from Moshe Feiglin’s remarks, we are shocked by the nonsense uttered by someone who has no understanding on the subject.
It is a pity that a person without proper professional knowledge, recommends according to his gut feeling or hallucination, in contrast to all professional literature and international studies on the subject and to any guidance of official professional bodies in Israel and around the world.

We turned to Feiglin for his reference and he for his part does not repeat it: “What I said is consistent with the recommendations of the professionals and not with political recommendations that are mostly given by people who have a conflict of interest, a problem that exists all over the world.”

The Ministry of Health claims that your recommendations are based on gut feeling
“This is a ridiculous response because everything I say in the last two years is based on the great scientists in Israel and around the world, including Nobel Prize winners and Israel Prize winners – for the full list you can see the list of experts of the Public Prosecutor’s Office (Corona Crisis) – so I claim “My heart is not right.”

Not only are the vaccines for unnecessary children also dangerous: “The man who invented the mRNA technology used in the corona vaccines by Dr. Robert Malone, he himself announced that the substance in the vaccines would still kill children, so when the Ministry of Health claims I’m fabricating things from my heart Another lie that joins his long list of lies from the past year. ”

As mentioned, half a year ago, a video of Malone was published on the Internet in which he claims Because the corona vaccine is dangerous for children: “As a parent and grandfather, my recommendation to you is to resist and fight to protect your children.” In response to the video, the Ministry of Health shared in a Facebook post a detailed response from Dr. Erez Gerty, an immunologist at the Davidson Institute for Science Education, who refutes Robert Malone’s arguments and described him as “one of the most prominent Pike News distributors in the Corona era.”

“I did not get vaccinated against Corona”

This is not the first time Feiglin has spoken out against vaccines. In an interview about 103FM about a year and a half ago in response to the interviewer’s question as to whether he intends to be vaccinated, he replied: “Obviously not, because I am not in a high-risk population. Years against measles, here in a few months with an unequivocal skip over extensive parts of the protocol. ”