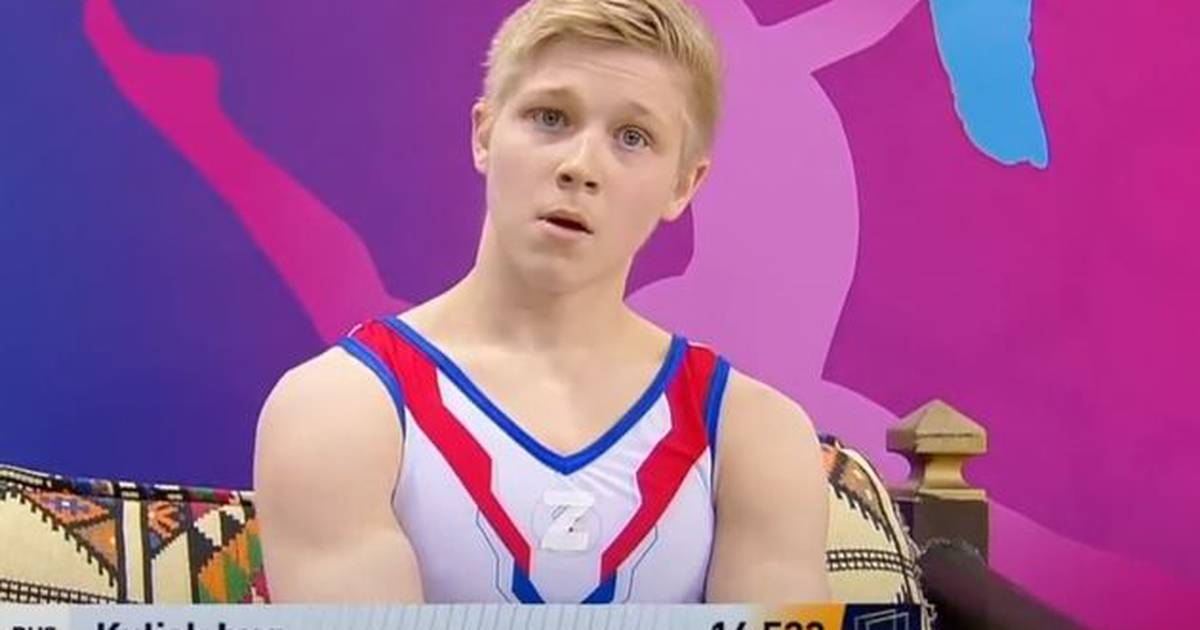 Russian gymnast Ivan Kuljak (20) at the awarding of the bronze medal at the World Championships in Doha came to the podium with a jersey on which was highlighted the letter “Z” instead of the flag of his country.

The International Gymnastics Federation (FIG) has launched a disciplinary investigation against Kuljko over a sign closely linked to the Russian offensive in Ukraine. The letter “Z” was seen on Russian tanks and vehicles in Ukraine and is interpreted as a symbol of support for the invasion.

In an interview with Russian media, Kuljak expressed dissatisfaction with the International Olympic Committee’s decision to ban Russian and Belarusian athletes from competing.

– The idea was created after we saw how Ukrainians communicate with us. They behaved very ugly, shouting “Glory to Ukraine” during the competition. But, most of all, it was frustrating that they asked us to be expelled from the competition, even though we did nothing wrong to anyone – said Kuljak and continued:

We came to perform, but until the very end we did not know whether we would be allowed to compete in the finals.

One of the best gymnasts in the world, an Italian, reacted to his move Jury Chechi (52), who won one Olympic, four European and five world gold medals on the hoops.

I am horrified by the move of this little imbecile, who has no idea that sport is the opposite of what he wanted to show with his insane act – he said and added:

Stupid is a typical product of dictator Putin. However, we must not generalize and believe that all Russians share the view of this little one. I assure you that the Russians are also suffering greatly because of what is happening in Ukraine, they just must not say that. These days, I often remember my dear Russian friend and how amazed I am that every time before he says something about Putin, he looks back, making sure that no one hears him.