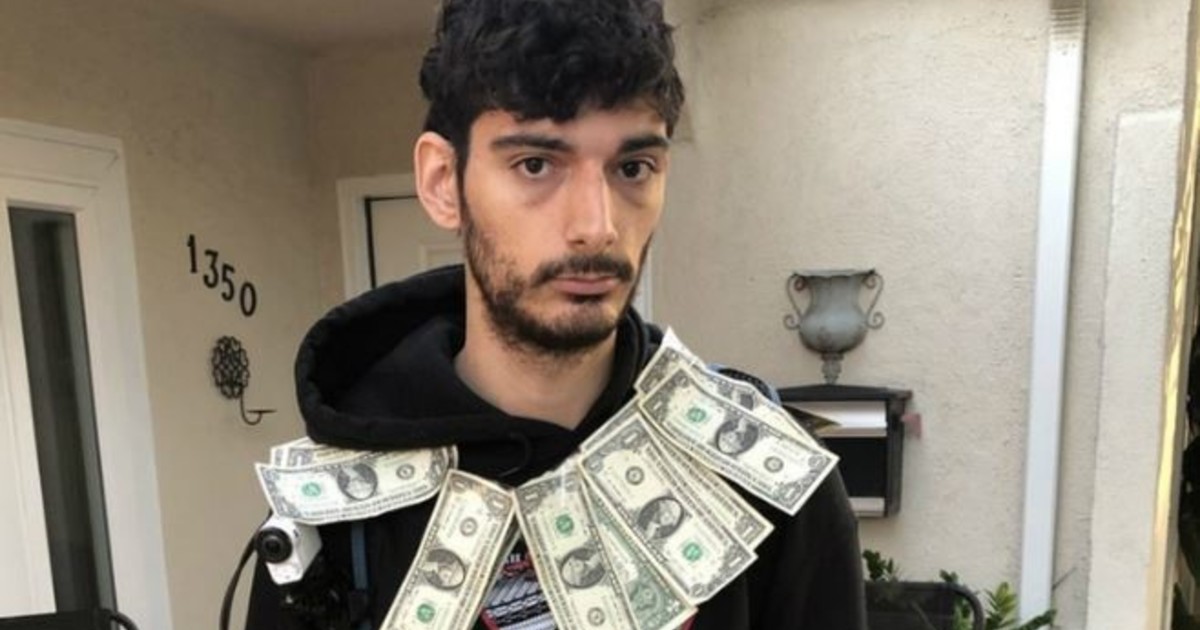 The controversial youtuber Paul Denino, popularly known on the networks under the name of Ice Poseidon, acknowledged in the last few hours that he raised $500,000 from his followers through a cryptocurrency scam.

Denino invested in a new cryptocurrency called CXcoin, increasing its value. Then, he encouraged all his followers to invest with him, ensuring that it was a “long-term” business.

Two weeks later, when the value of the digital currency had skyrocketed, the streamer sold all of his assets without warning, causing the value of this cryptocurrency to plummet. This type of scam is called pump and dump.

Denino himself had no problem recognizing his actions in an interview with Coffeezilla: “Part of the responsibility lies with my followers, for getting too excited about the subject,” he assured in a mocking tone. In addition, Ice Poseidon assured that he does not intend to return the money: “I am in a position to do so, but I will look for myself.”

According to TheGamer portal, with the money earned, Paul Denino bought a Tesla car and allocated the sum of $200,000 to pay the developers of the cryptocurrency. In fact, the content creator indicated that his intention is to invest the remaining amount in more digital currencies.

Paul Denino wanted to share his version of events through social networks. The alleged author of the scam assured that he at all times warned his followers of the risks of investing in CXcoin.

On the other hand, Denino denies that his maneuver constituted a scam or theft, but rather a movement typical of the type of market in which he was operating.

This is not the first scandal in which Ice Poseidon is immersed. In 2017 he was definitively banned by the Twitch platform for having been arrested on a flight, after causing his followers to call the American Airlines company warning of a false bomb package.

Paul Denino became popular in the United States in 2015 by broadcasting his games to the video game Old School RuneScape. Today he generates content on YouTube, where he has 741,000 followers.

The case of Paul Denino does not generate surprises in the world of digital currencies. In April 2021, the Tech Times news site revealed that a 17-year-old TikToker was involved in a crypto scam inspired by Mando, the protagonist of the Mandalorian series that corresponds to the universe of Star Wars characters.

After promoting this cryptocurrency on his platform, the influencer discovered that it was just a so-called pump and dump scheme. After assuring that he had no idea of ​​this speculative practice and acknowledging that he had been one of the victims, he apologized to all his followers for deceiving them.

In another similar story, the founder of the crypto ecosystem “Moon Nation”, Ben Todar, issued a warning to all investors who might come across a fake account impersonating him. And not only that, he warned people never to give their money to the cybercriminal behind the fake account.