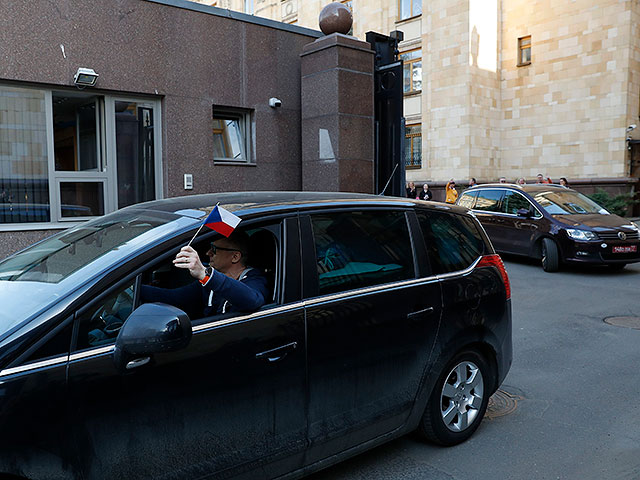 The Czech government has announced that it is closing two Russian consulates in the country in connection with the Russian invasion of Ukraine, and is also closing the Czech consulate in Russia.

The Czech Republic also announced that it was suspending the issuance of visas to Russian citizens and recalling ambassadors from Russia and Belarus for consultations.