Farewell to former minister Antonio Martino, he was 79 years old 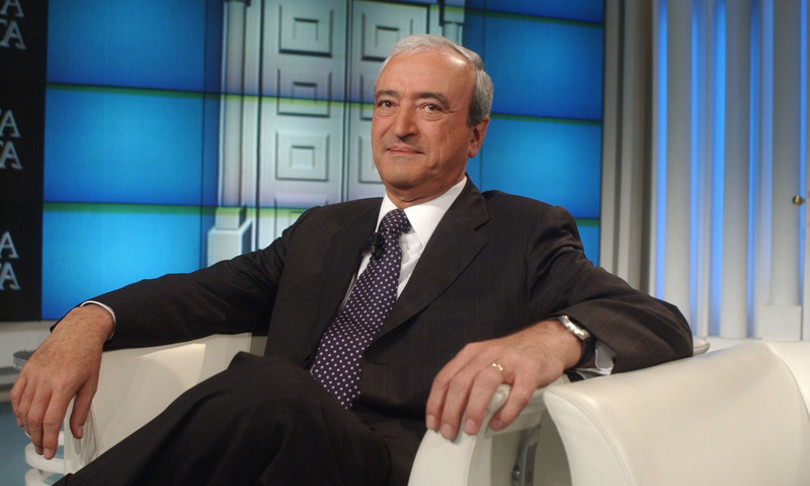 Antonio Martino died tonight at the age of 79. He was born and raised in Messina, and then moved to Rome. Graduated in law in 1964, following a selection at European level, he was appointed “Harkness Fellow of the Commonwealth Fund” for the two-year period 1966-1968, specializing in Chicago.

At the University the ‘Sapienza’ taught history and monetary policy. He was also a professor of political economy at the Luiss University in Rome and dean from 1992 to 1994. From 2014 onwards he was secretary of the scientific committee of the Italy-USA Foundation.

Farewell to Antonio Martino, excellent economist, true liberal, one of the founders of @forza_italiaseveral times minister, honorary president @FriedmanInst. A decent person. With him we lose a great Italian who believed in the Europe of the peoples. I will miss our projects. pic.twitter.com/j6djYqiDwv

His political commitment was profound, so much so that he was a candidate by Forza Italia, in 2016, for the presidency of the Republic. Honorary president of the Milton Friedman Institute, his political career began with militancy in the Pli, then the transition to FI which he helped found in the early 90s: his ‘blue’ card bears the number 2, after that of Silvio Berlusconi.

We will miss the culture, the politeness, the irony, the intelligence of our Antonio Martino. A true liberal, a decent person. To him the gratitude of the whole Forza Italia community. Our affectionate and grateful embrace to his family members. Hi Antonio, to God. pic.twitter.com/Mxh9paHUAb

Foreign Minister in the first Cav government from May 1994 to January 1995. He was referred to as a “Eurosceptic”, because he was against the euro as a single currency. In the Berlusconi II and III governments he was Minister of Defense, at the forefront of the ‘battle’ over the anticipation of the suspension of military service.

Antonio Martino, one of the founders of @forza_italia, minister, protagonist of Italian political life, sincere and loyal friend. I have shared many battles with him. A hug to his family. Hi Antonio!

This is how Silvio Berlusconi remembers him: “A very dear friend, an illustrious scholar, a free man is leaving with Antonio Martino. With him I shared the idea of ​​the birth of Forza Italia, of which he had the number two card. He was one of the most esteemed ministers of our governments, foreign and defense ministers, highly esteemed in all international contexts and especially in the United States, where he was trained and where he was at home “. The president of Forza Italia adds: “Son of Gaetano Martino, one of the founding fathers of the European Union, pupil and friend of the Nobel laureate Milton Friedman, intransigent liberal, convinced liberal, with his thought he oriented and characterized the Forza Italia program since since 1994. Among other things, I worked out with him our tax reform project, based on the flat tax. I will miss the exquisite manners, the cultured quotes, the cutting irony, the discretion “.

It is with real sadness that I participate in mourning for the disappearance of #AntonioMartino. We have often disagreed and perhaps for this reason I have been able to appreciate even more in depth its refinement, coherence and competence. A #vocelibera that we will miss it.