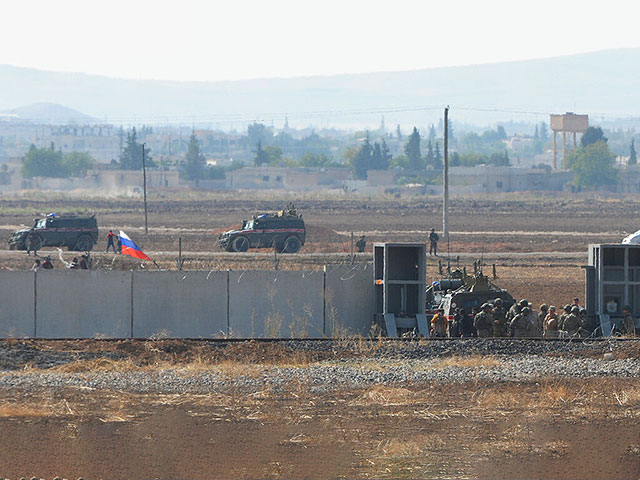 Russia has opened in Syria, on the territory controlled by Bashar al-Assad, 14 recruitment centers for mercenaries.

This was announced on Facebook by the Main Directorate of Intelligence under the Ministry of Defense of Ukraine.

Recruitment centers operate in Damascus, Aleppo, Hama, Raqqa, Deir ez-Zor. After a short preparation, they will be delivered from the Khmeimim air base by two planes to an air base in the Moscow region.

According to this source, Russia has recruited thousands of volunteers for the war in Syria on the side of Russian troops. Among the mercenaries are members of the so-called “National Defense Militia” and units of the 5th Corps of the Syrian Armed Forces.

In addition, as reported in this message, reports are confirmed about the training of mercenaries from Libya to be transferred to the conflict zone.

According to Ukrainian intelligence, Russia will pay foreign mercenaries monthly amounts from 300 to 600 US dollars.