Who is Oksana Marchenko, the wife of the arrested Ukrainian politician: She hosted popular TV shows 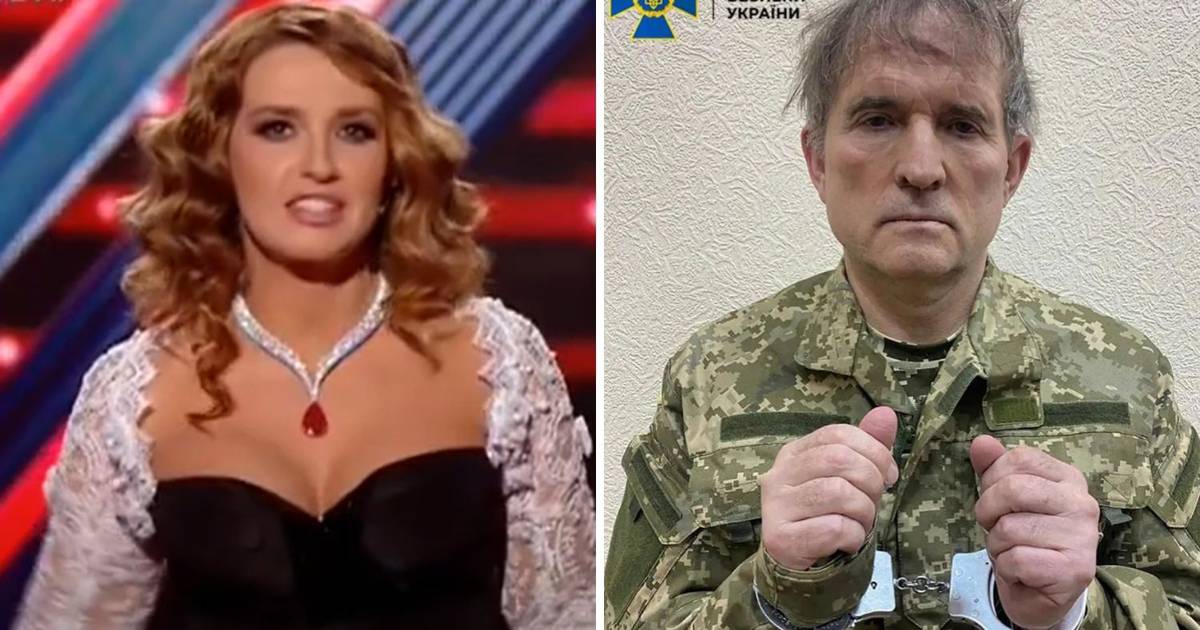 A few days ago, Ukrainian forces arrested a pro-Russian Ukrainian politician Viktor Medvedchuk, the leader of the largest opposition party and Putin ‘s close friend. Medvedchuk is also the godfather of Putin’s daughter.

The Ukrainian politician was under house arrest until February 24, ie until the beginning of the Russian invasion of Ukraine, after which he fled and it was not known where he was until the Ukrainian president Volodymyr Zelensky did not publish a photo of the politician in handcuffs. He wrote that this was a special action of their forces.

It is not yet known where Medvedchuk’s wife, a well-known Ukrainian presenter, is Oksana Marchenko. Some foreign media report that Marchenko fled to Belarus a few days before the invasion began, while she posted a video from Moscow on social media.

Marchenko is known in Ukraine as the host of popular shows such as X-factor and Ukraine has talent. After the shows ended, she herself participated in one such show – Dancing with the Stars. But she left him quickly, allegedly due to injury.

According to foreign media, Marchenko and Medvedchuk were put on the list of people sanctioned for alleged terrorist financing in Ukraine last year.

The couple was left without the 92-meter-long Royal Romance megayacht. Until March last year, it was owned by Medvedchuk and anchored in Rijeka. It was recently banned from sailing that luxury megayacht, but she was still allowed to leave Rijeka and head to Trogir, where she is now.