Egypt: Amid a great celebration, the Ministry of Tourism is preparing to announce a new archaeological discovery in Saqqara 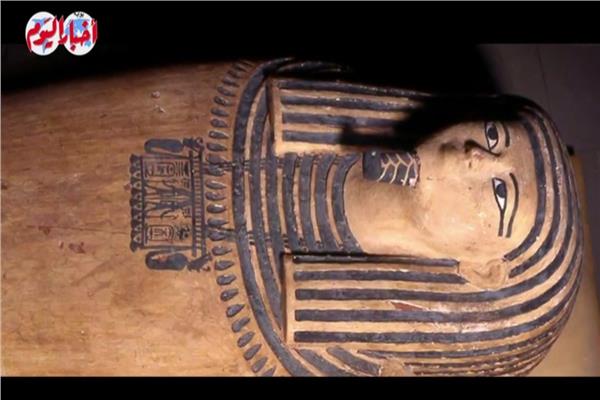 The Ministry of Tourism and Antiquities is preparing to announce a new archaeological discovery in Saqqara, amid a great celebration that befits the grandeur of the discovery by purely Egyptian hands.

For his part, Minister of Tourism and Antiquities, Dr. Khaled Al-Anani, said that a new archaeological discovery will be announced in the Saqqara region during the month of March, amid a special celebration to announce this discovery.

The Minister of Tourism and Antiquities added that due to the discoveries made in the Saqqara region, the name of Saqqara has become one of the cultural tourist destinations that tourists of different nationalities inquire about.

The minister noted that cultural tourism will witness a great turnout and an increase in the incoming tourist movement, especially after the international archaeological events that took place such as the Luxor celebration and the transfer of the mummies procession that made Egypt’s name shine in international and foreign sites and newspapers.