The reasons why OPEC + does not want to increase oil production 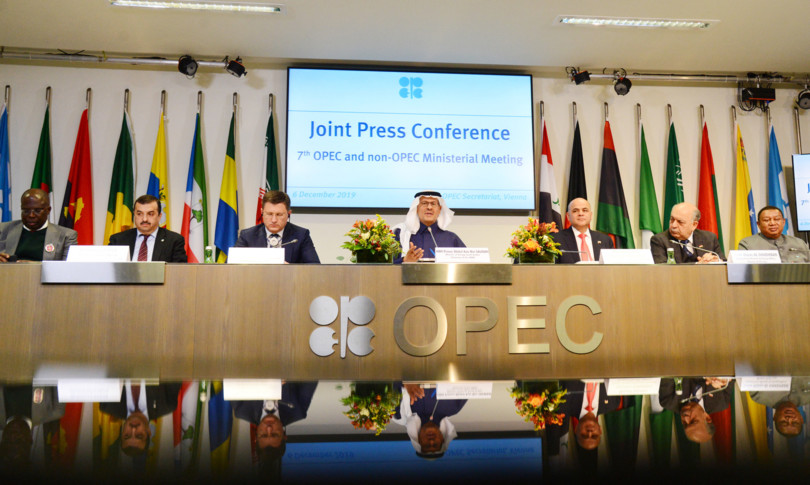 There is waiting for the OPEC + meeting, called to decide on what it will be the level of oil production in December 2021, or rather whether to stick to the original plan which provides for the return to the market of 400,000 barrels a day, or to open the taps and yield to the pressure of the major consumer countries – the United States in the lead – which are asking for an increase in production.

Most analysts it is counting on a continuation of the current strategy, considering that over 4 million barrels stand still every day. At this rate, the coalition will deploy its full production capacity in just under a year. “Despite the many pressures exerted on OPEC + to increase production more significantly, its members continue to resist and seem to prefer to stick to their plan,” said Dutch bank analysts Ing.

The discontent of consumer countries

The discontent of the consumer countries has become increasingly evident in the last few weeks, with the US having raised its voice even in the last few days. The fact that “Russia, Saudi Arabia and other large producers no longer blow oil is not right”, complained President Joe Biden, on the sidelines of the G20 in Rome, directly targeting OPEC +. If no more oil arrives from the cartel – this is the message – ad to increase the offer, the United States could take care of it, with recourse to strategic reserves, possibly coordinated with other consumer countries.

The benchmark US crude oil contract, the WTI, was initially trading at around $ 85 a barrel, very close to its high since 2014 reached in the last week of October 2021. Now a barrel of WTI changes hands by little. more than 82 dollars. “Given the intensity of the pressure exerted by the White House and other consumer countries, we cannot in any way exclude that Saudi Arabia (leader of the alliance, ed.) May green light for an increase of over 400,000 barrels per day“noted Helima Croft of the Royal Bank of Canada.

Other nations that import black gold, such as India and Japan, are also pushing for Opec + to increase production. The organization itself echoed a virtual meeting between Secretary General Mohammed Barkindo and Hardeep Singh Puri, an Indian minister whose vast portfolio also covers Energy, insisting on “current market volatility and high prices”.

But for the moment, OPEC + insists on risk factors affecting demand to justify the maintenance of its prudent policy, also evoking the – very true – new peaks of contamination from Covid observed in Russia and China. This strategy, favorable to producer funds, also saves a seat for one of the members currently excluded from the market, Iran.

Negotiations on Iranian nuclear power to save the agreement concluded in 2015, which should have prevented Tehran from acquiring atomic weapons – an agreement that the United States had unilaterally denounced in 2018 – will resume on November 29 in Vienna. A favorable outcome would logically mark the medium-term return of Iran to the black gold market, which could translate into an additional supply of around 2 million barrels per day.

Several market observers also shared their doubts about the ability of some cartel members to be able further increase production, as rigs suffered during the pandemic from delays in service and maintenance.