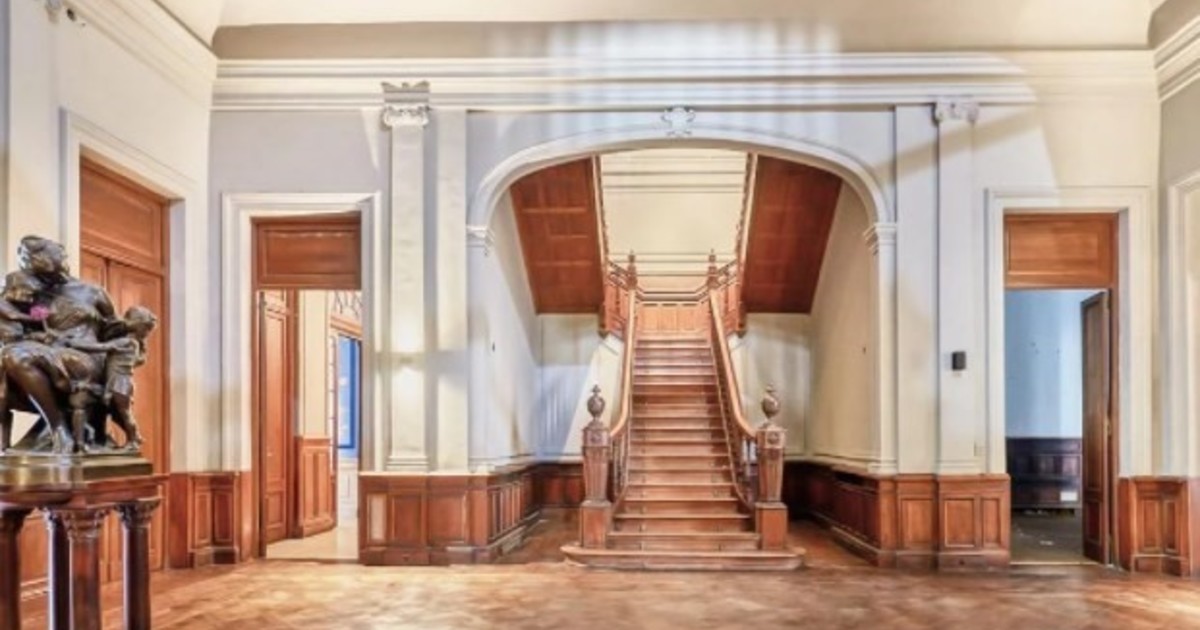 In the City of Buenos Aires the real estate market is oversupplied. It is estimated that there are more than 160,000 properties published to sell on the main portals. Demand is slow due to economic uncertainty, among other factors.

In this context, the supply of luxury real estate continues to increase and arouses a lot of curiosity. Even from those who do not have opulent budgets.

In Argentina, 8 out of 10 users admit that they browse real estate portals – and especially luxurious ones – attracted by the desire to know how others live.

But what are the most exclusive properties for sale in the City? The values ​​reach up to US $ 10 million.

ZonaProp made a ranking of the five most expensive houses on the portal in the Buenos Aires area. These are properties with more than 500 square meters, very spacious rooms, with many amenities and located in the most premium neighborhoods, such as Palermo and Recoleta.

The houses, in general, have more than one plant. They also house large pools, in some cases heated, and huge gardens. Some of these properties have between six and eight garages, and one of them has seven bathrooms.

Here are the five that lead the ranking: