Insolvent Salzburg chocolate is to be sold to an investor 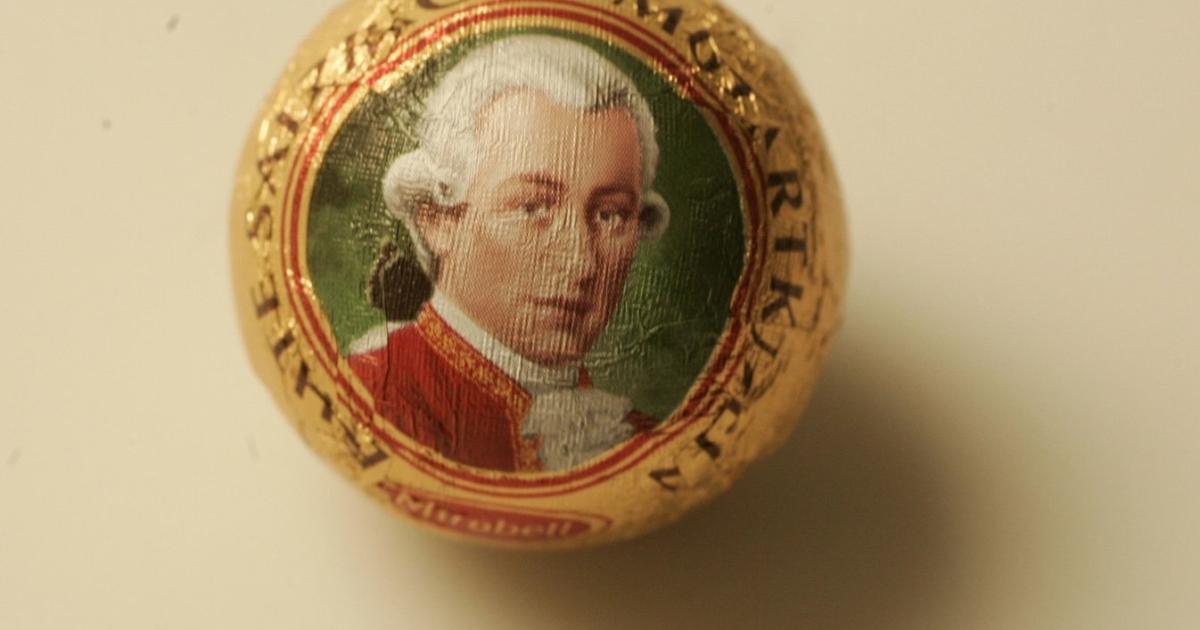 For the 140 employees of the insolvent confectionery manufacturer Salzburg Schokolade GmbH, based in Grödig, famous for its “Real Salzburg Mozart Balls from Mirabell”, there is a ray of hope. According to the creditor protection associations KSV1870, Creditreform and AKV, it was decided yesterday, Monday, in a bankruptcy statute that the company will continue for an indefinite period. The continuation is made possible by a loan from the house bank, which in turn should be secured with the company property.

“The continued operation was classified as economically sensible for all parties involved,” says KSV1870 expert Aliki Bellou to the KURIER. “If an immediate closure were ordered, the failure for creditors would be far higher than a continuation for the next four to six weeks.”

According to Ulli Welser from Creditreform, there are already concrete discussions with possible investors who want to take over the company shares. “In about ten days a clear plan will be presented for how things will continue,” says Welser. “At the moment it looks good that we will come to a restructuring plan and debt relief.” Apparently, names of potential investors have not yet been named.

The AKV does not assume that the workforce will be reduced. Salzburg Schokolade went bankrupt at the end of November 2021 with a debt of 27.29 million euros.