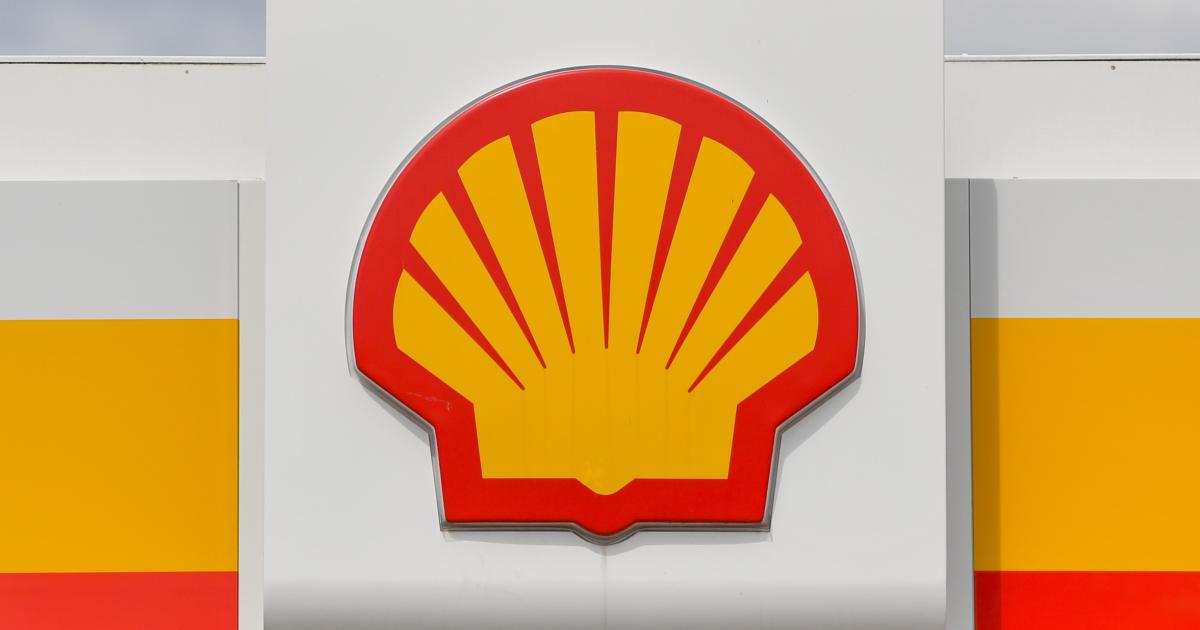 Due to the tense market situation, the Shell oil company has initially restricted the sale of heating oil, diesel and other products to some major customers in Germany. This emerges from a letter from Shell Germany on Monday, which is available to the German Press Agency and the “Handelsblatt”.

The reason given is “massive distortions and shortages on the energy markets” as a result of the outbreak of war in Ukraine, the subsequent sanctions and the economic recovery after the pandemic lull.

In order to be able to continue to fulfill contractually agreed obligations, one restricts the so-called spot sale – i.e. the current sale of oil, diesel and other products without prior agreements. All levers are being set in motion “to stabilize the supply chains as best as possible”, but it is difficult to predict how the situation will develop, it said. A spokeswoman for the company initially did not want to comment on the development on request.

According to the “Handelsblatt”, other oil companies are said to have restricted trading on the spot market, an insider reports. The financial news agency Bloomberg had previously reported that Shell was restricting the sale of heating oil products in Germany.