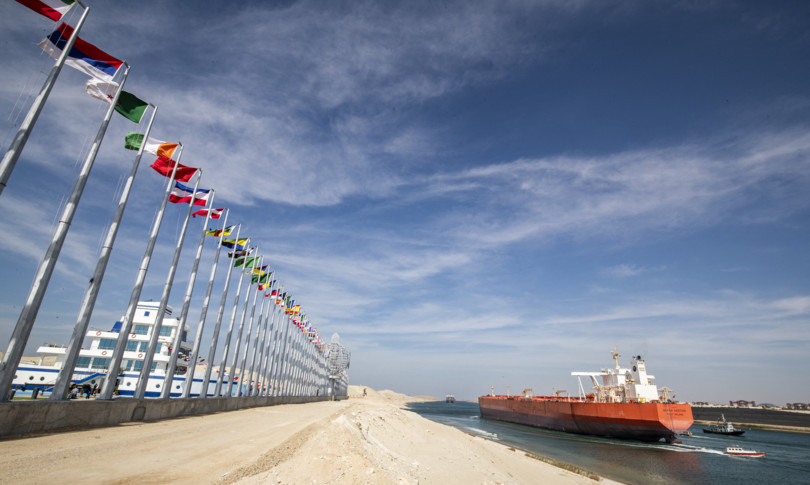 The passage of oil tankers through the Suez Canal marked an increase of 25.8% in April over the corresponding month of 2021; the increase was 12% for gas carriers. The data was disclosed by the Egyptian Authority that oversees the Suez Canal. The revenues of the Canal, in the last month, amounted to 629 million dollars with an increase of 13.6% on April last year equivalent to its all-time high.

The increase concerns the number of boats that crossed the canal (1,929 against 1,814 in April 2021) and the tonnage (114.5 million with a growth of 3.9%). The increase in revenues also derives from the increase in tariffs on gas carriers, which began last March 1st, and from the abolition from the 15th of the same month of the 25% discount that applied to boats.