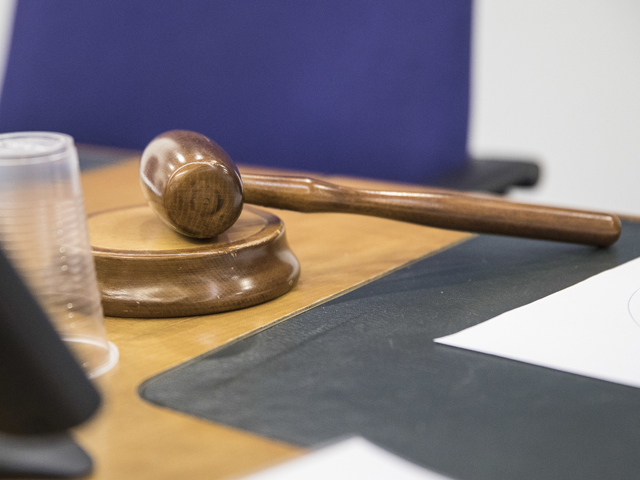 A federal court in the United States upheld the claims of the copyright holders and declared illegal the pirated streaming sites Sdarot TV, Israeli TV and Israel TV.

The court issued two orders, one of which obliges American Internet service providers to block access to these sites, and the second obliges Internet corporations to stop providing any services to these sites.

The lawsuit was filed by a group of Israeli content producers, including HOT, Charlton, United King, who demanded to block sites that broadcast Israeli content abroad without a license.

The court also ordered each of the sites to pay compensation in the amount of 7 million 650 thousand US dollars.