Carmen Machi becomes “the training nun” in ‘Full of Grace’, her new comedy 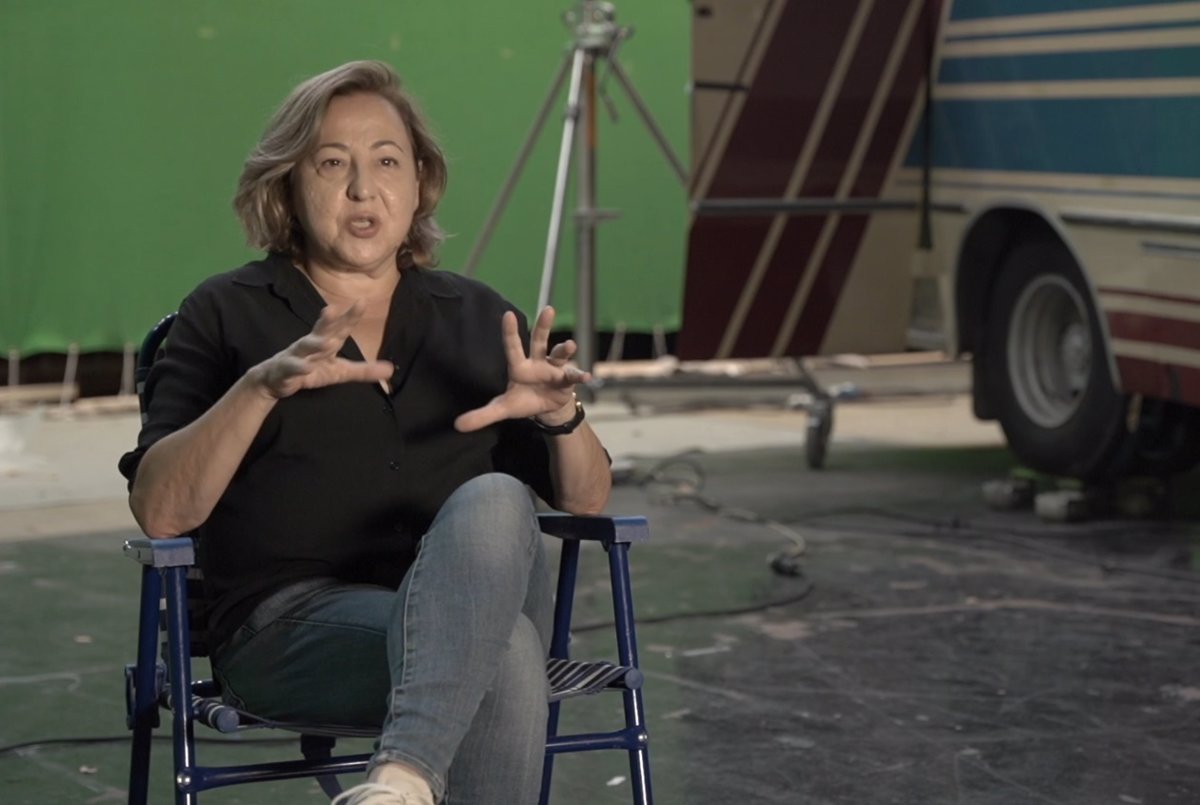 It is Friday June 24 hits theaters ‘full of grace’ the new comedy starring Camen Machi. The film, directed by Roberto Bueso (‘La banda’) is inspired by the real history of the former Real Madrid soccer player Valdo and in the sister marine which is brought to life by Machi herself.

A nun who arrives as a substitute teacher and who will become a pivotal figure for a group of orphaned children from a boarding school who spend the summer without anyone from their family taking them on vacation.

“She decides to work a little harder so that these children have more joy, more things to do and more activities.. He considers that through sport, in this case through football, he can begin to stimulate them”, Machi recounts in this exclusive featurette for Europa Press readers in which he recalls the moment when sister Marina became the already legendary “training nun”.

“She is a nun from the nineties who really boosted the career of another real character, the footballer Valdowho has triumphed in the first division and who even dedicated a goal to his sister Marina”, highlights Machi.

The film tells the story of Marina, a very unusual nun, who arrives in the summer of 1994 at El Parral, a school threatened with closure. Although the interns, boys without families, They receive her with a thousand pranks, Marina has an idea that will change everything: form a soccer team.

With the help of two nuns: Angelines, innocent and fragile, and Tatiana, brutish and kind, he will create something like a real family. Years later, Valdo one of the boys brought to life by Dairon Tallón, will make his debut in the Real Madrid first team and will triumph as a professional player in the first division.

Together with Machi, they complete the cast of the film Paula Usero (‘Rose’s Wedding’, ‘Luimelia’), Paul Chiapella (‘The one that is coming’), Nuria Gonzalez (’30 coins’), Anis Doroftei (‘Lord Give Me Patience’) and Manolo Solo (‘The good boss’).

One thought on “Carmen Machi becomes “the training nun” in ‘Full of Grace’, her new comedy”