Accused of rape and assault, actor Chris Noth, aka Mr Big, of Sex and the City, denies 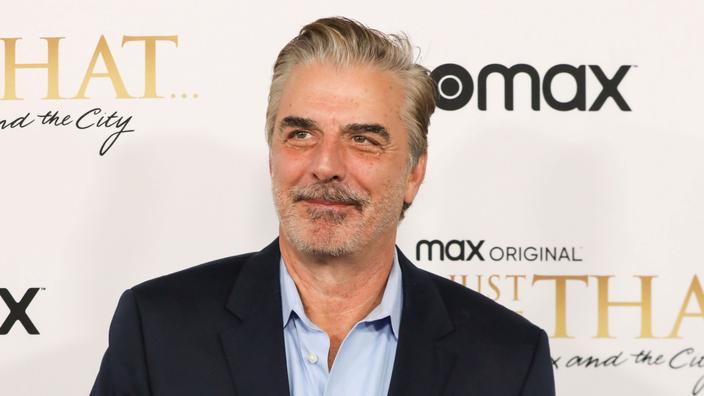 Famous for his role in the series where he is the great love of Carrie Bradshaw, the comedian denied Thursday, December 16 the accusations of two women who say they were victims of his actions.

The American actor Chris Noth on Thursday, December 16 denied the accusations of two women who say they were victims of sexual assault on his part.

Chris Noth,, famous for his role of “Mr. Big ”in the series Sex and the City, recently found himself propelled into the headlines of the American media after an incredible revival of the series and the death of his character on a stationary bike. He believes that it is no coincidence that these accusations, made anonymously by two women to the Hollywood Reporter, follow this media frenzy of just a few days.

The trade magazine published the accusations of the two women on Thursday, who do not know each other and contacted the magazine several months apart. They explained that the publicity surrounding the resumption of Sex and the City on the HBO channel had “Awakened painful memories”, writing The Hollywood Reporter.

“The accusations leveled against me by people I met years, if not decades ago, are categorically false”, reacted in a press release sent to AFP the 67-year-old actor. “The relations were consensual”, he insists. “No always means no – it’s a limit that I haven’t crossed”, assure Chris Noth. “It’s hard not to wonder when these stories come out. I don’t know exactly why they are surfacing now but I know this: I did not attack these women ”, concludes the actor.

One of them says she was raped by Chris Noth in 2004 at the actor’s apartment in West Hollywood, when she came to return a loaned book when they passed each other by the swimming pool in the building. She was 22 at the time and had to go to hospital to receive stitches after the rape, according to her account, some details of which are confirmed by several witnesses interviewed by the Hollywood Reporter.

The other woman went on a date with Chris Noth in New York in 2015. He then invited her to his apartment, where she claims she was assaulted. According to Deadline, a site specializing in the entertainment industry, the Los Angeles police opened an investigation after the alleged rape in 2004.