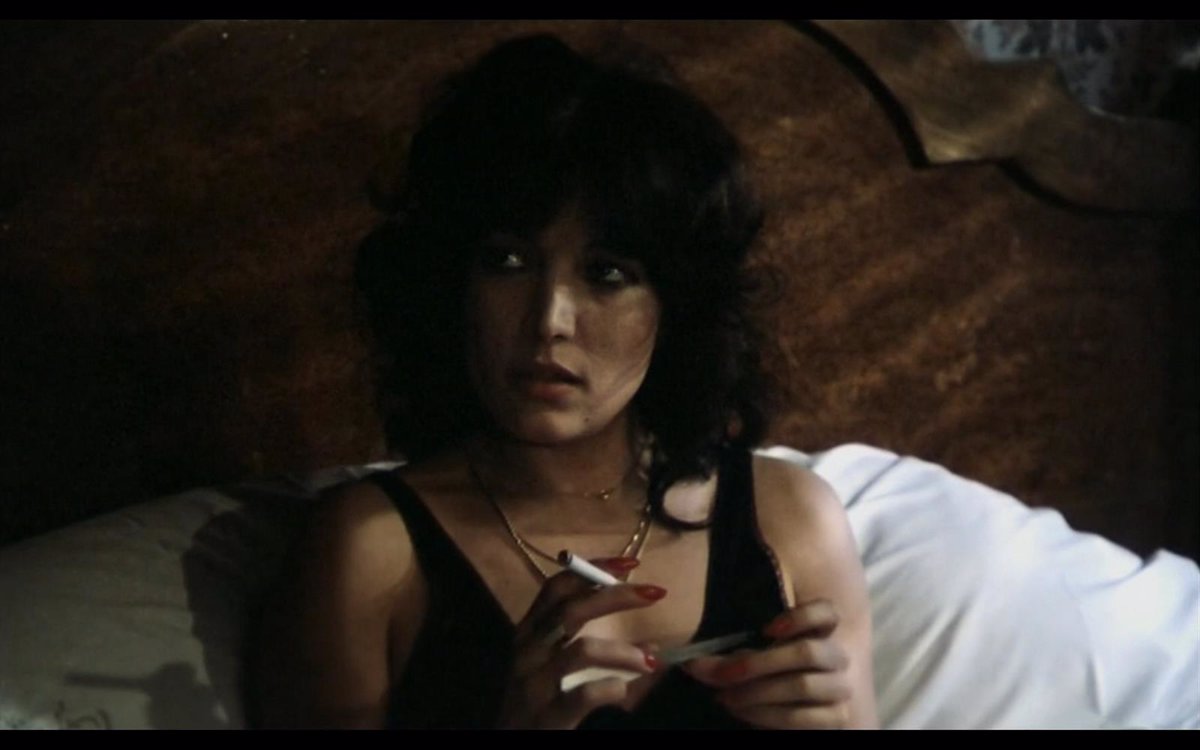 The actress Agata Lys has died at the age of 68 in Marbella (Málaga), a death that occurred on November 12 But that has transpired now, as confirmed by the Union of Actors on its Twitter.

Lys, who began her television career in the 1970s on the program ‘Un, dos, tres … respondda otra vez’, soon became one of the icons of uncover cinema by participating in films by directors such as Juan de Orduña or Pedro Lazaga.

From the Union, our sincere condolences. Rest in peace 🖤🖤 pic.twitter.com/EulQZRTl0x

However, his great accolade on celluloid came from the hand of Mario Camus and the multi-award winning ‘The holy innocents’, where she played the mistress of Señorito Iván (Juan Diego).

Actress with several theater titles behind her (she debuted at age 17 as Doña Inés at the Lope de Vega Theater in Valladolid), in the last years of his career he alternated film work and stage work. He also had some collaboration in television series such as ‘Amar en Tiempos scrambled’.