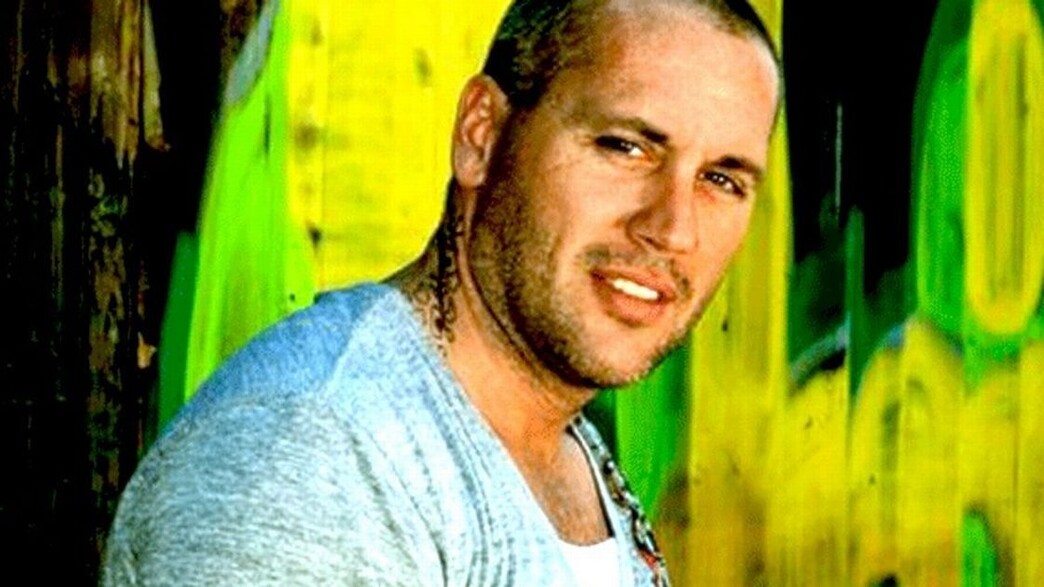 “He was a very creative man, with a golden heart who really liked what he did”: The 51-year-old actor committed suicide last weekend and since then, many of his colleagues have eulogized him on social media. Despite this, he is not the only one to have found his death in the controversial industry

In the early weeks of the affair, the prevailing propaganda was that Ames, or in her real name Mercedes Grabowski, had committed suicide after becoming a target for cyber bullies. Despite this, about a year later it became clear that the actress’ mental state had deteriorated drastically after she had participated in some particularly violent productions. There have also been reports that she has been dealing with bipolar disorder and has even developed drug and alcohol dependence to deal with the difficulties in the industry.