Wait, what? Lauren Dascalo revealed the most delusional offer she received from a follower 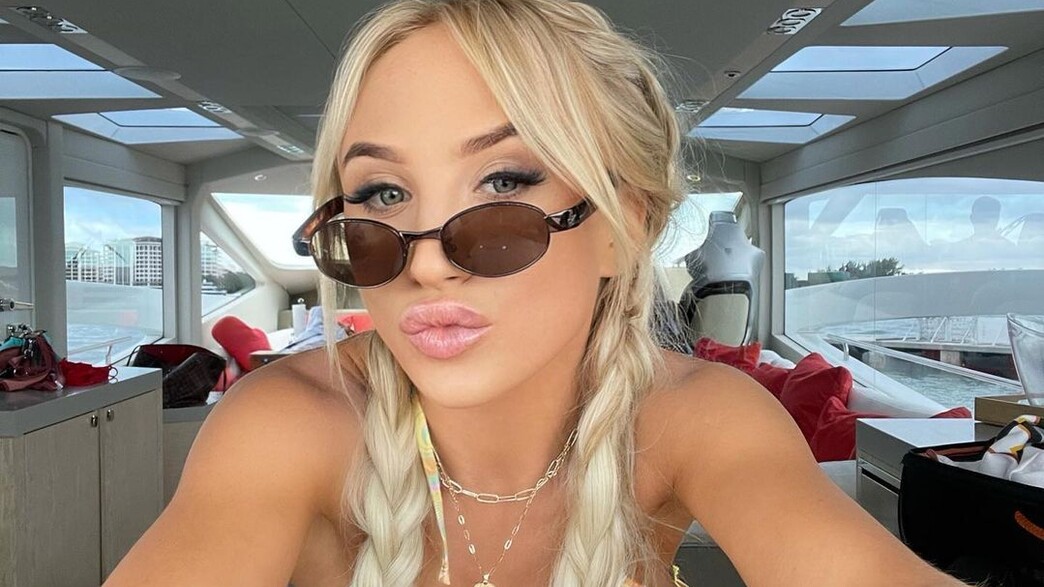 The popular Instagram figure recently revealed the story in which one of her most obsessive followers approached her in a private message and told her he would help her get her university degree.

“There are people in this world with really weird hammers”: An American Instagram anchor recently revealed the most bizarre request she received from one of her obsessive followers, and as always in such cases – cracked the net.

Lauren Dascalo, a piece of oasis with 1.2 million followers on Instagram, told all the details of the story in an interview with OnlyFans Podcast and said it happened to her in the days when she was a bachelor’s student. “Someone approached me and told me he was a die-hard fan of mine, and was even studying with me, so I added him on Snapchat,” Dascalo said.

“When we went to a private conversation he told me that he had an offer for me, and that he would prepare all my homework for me, and also be my slave. Later he told me he had a foot fetish and said his fantasy was that I would beat him,” she added, shocking hundreds of thousands.

While other women would block the guy and maybe even knock him a complaint to the police, Dascalo decided to take advantage of the situation to her advantage. “In the end I actually allowed him to help me pass the course, which is the nice way to say he prepared all my assignments. Besides, he also paid me for the gym subscription.” As for his return? By and large, he got nothing.

Dascalo said he never appeared in their joint courses, apparently because of the shame. When asked what he ultimately got out of the relationship, she replied: “Nothing, really nothing. When I think about it now, I guess his reward was just the fantasy of what could happen. Beyond that, there was also the reward he had in a relationship with a young and attractive woman.”