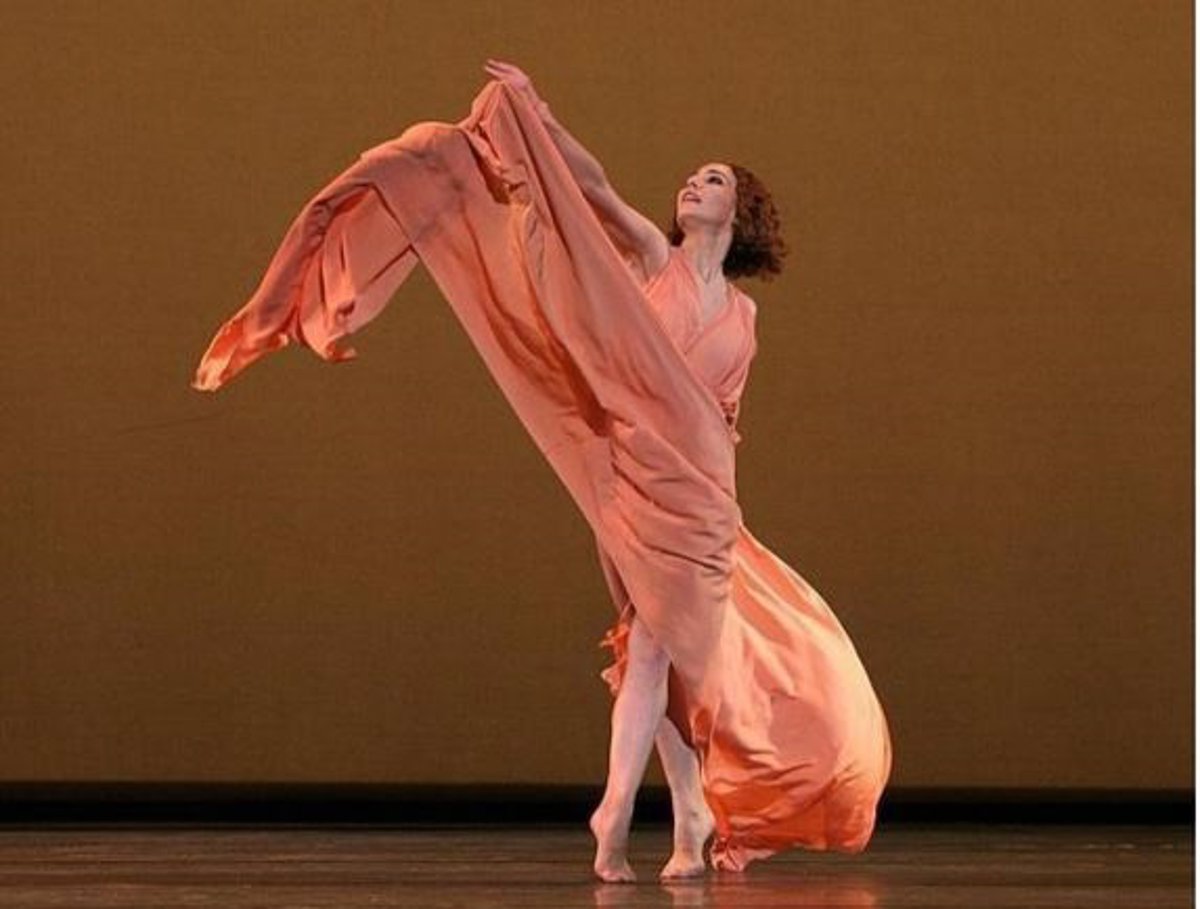 The San Francisco Ballet (SF Ballet) announced this Tuesday the appointment of the Spanish dancer and choreographer Tamara Rojo as artistic director, thus becoming the first woman to lead the company.

This has been stated by the San Francisco Ballet in a statement in which they have indicated that this incorporation has balanced an “innovative approach and contemporary choreographies” thanks to its “deep dedication to classical ballet.”

Tamara Rojo, who until now has directed the ‘English National Ballet’ for nine and a half years, will join the SF Ballet at the end of this year 2022, as they have explained, while they have expressed that Rojo will bring “excellence and innovation” in what is the oldest dance company in the United States.

In this sense, the appointment will replace the one who has been Ballet director for 37 years, Helgi Tomasson. The decision, made after a ten-month search, has been resolved by a committee chaired by the members of the Board of Directors, along with staff members, dancers and musicians from the company.

“I have long admired the San Francisco Ballet as one of America’s most creative dance companies, offering so many different artistic voices the opportunity to create works for some of the best dancers in the world,” said the dancer.

For their part, the presidents of the search committee, Sunnie Evers and Fran Streets, have spoken about it and have valued the role that Tamara Rojo will play. “Classical ballet is evolving from a very traditional past and as a creative visionary, Tamara is the dynamic leader who will change that,” they have said. “She is the voice of the future and we are delighted that she is here at SF Ballet,” they added.

Likewise, the SF Ballet has recognized Rojo as a “celebrated leader” and recalled the awards she has received throughout her career as a principal dancer and for her artistic excellence, such as the Oliver Award for Outstanding Achievement in Dance 2017. Likewise, they have highlighted their innovative programming with recontextualized classics such as ‘Raymonda’ and ‘Giselle’.

Tamara Rojo will move to San Francisco at the hands of her husband and also a dancer, Isaac Hernández, who has recently been named principal dancer of the San Francisco Ballet.