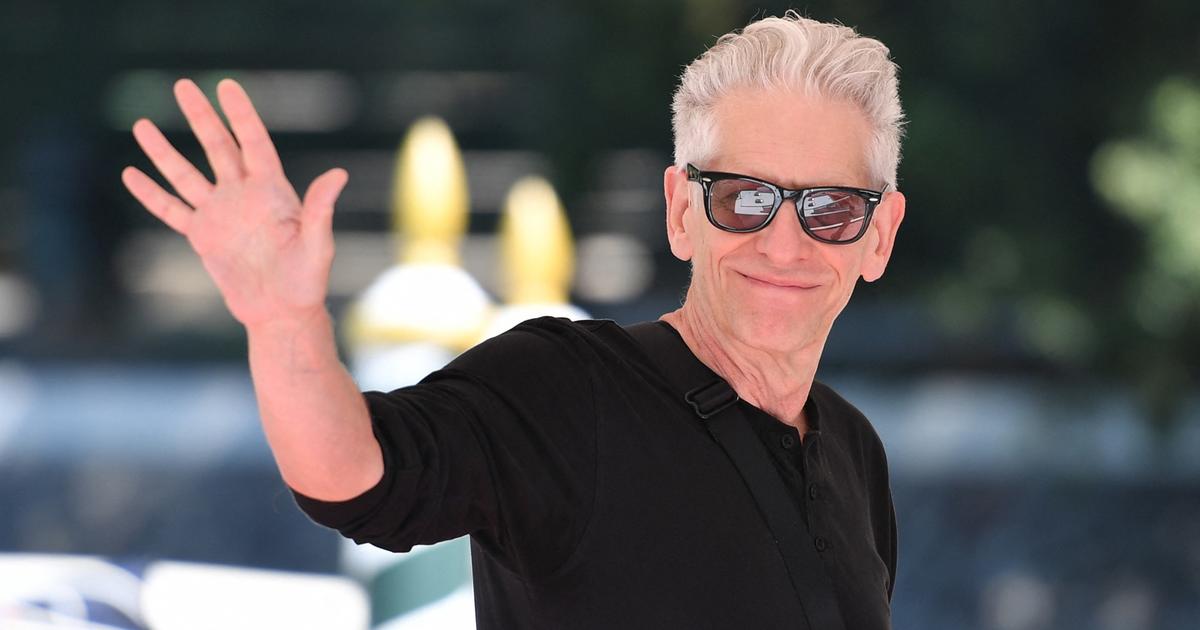 “They are part of the mystery of my essence, of the reality of my body”says the 79-year-old director, whose NFT featuring his death was awarded several thousand dollars in September.

Is a good NFT possible without small calculations? David Cronenberg, Canadian director of The Fly and Eastern Promises, wants to prove not. Known for his audacity and, sometimes also, for his eccentricities, the 79-year-old filmmaker suffered from kidney stones; and this is how the idea of ​​an artistic project crystallized. His calculations, as hated as they are, aren’t they, after all, a part of himself? Rather than get rid of them, David Cronenberg kept them. And intends to sell them in NFT on March 29.

Titles Kidney Stones and Inner Beauty (“Kidney Stones and Inner Beauty”), the NFT digital object which will be put on sale on the specialized platform SuperRare represents a staging of a handful of the director’s stony concretions arranged in still life. An assortment designed with reference to his film Dead Ringers (1988), in which a character regrets that there is no beauty contest for the inside of the human body. Unless it’s early publicity for his next movie, Crimes of the Future, also cited as an inspiration by the filmmaker. In post-production, the feature film features Viggo Mortensen in the role of a plastic surgeon operating on himself during performances aimed at exposing his organs to the public.

“Art always has the last word”

“Each stone has a beauty of its own, whether in terms of structure, color and organic matterexplains David Cronenberg in a press release from SuperRare quoted by the specialized American media The Film Stage . It’s all part of the mystery of my essence, the reality of my body, inside and out.” Five days before the announced sale of David Cronenberg’s NFT, the director’s page on the SuperRare platform remains empty. No sale price was indicated either.

As amazing as it is, Kidney Stones and Inner Beauty will not be the first NFT devoted to the most iconoclastic Canadian of the seventh art. The filmmaker put on sale last September a short film about his own death, titled The Death of David Cronenberg (“The Death of David Cronenberg”). Directed by his daughter, Caitlin Cronenberg, the digital object was sold for 25 ethers, or approximately 75,000 dollars. A sign that between the renal suffering and even the eventual death of the artist, “art, in the words of David Cronenberg, always has the last word”. Still it is necessary to calculate it in advance.