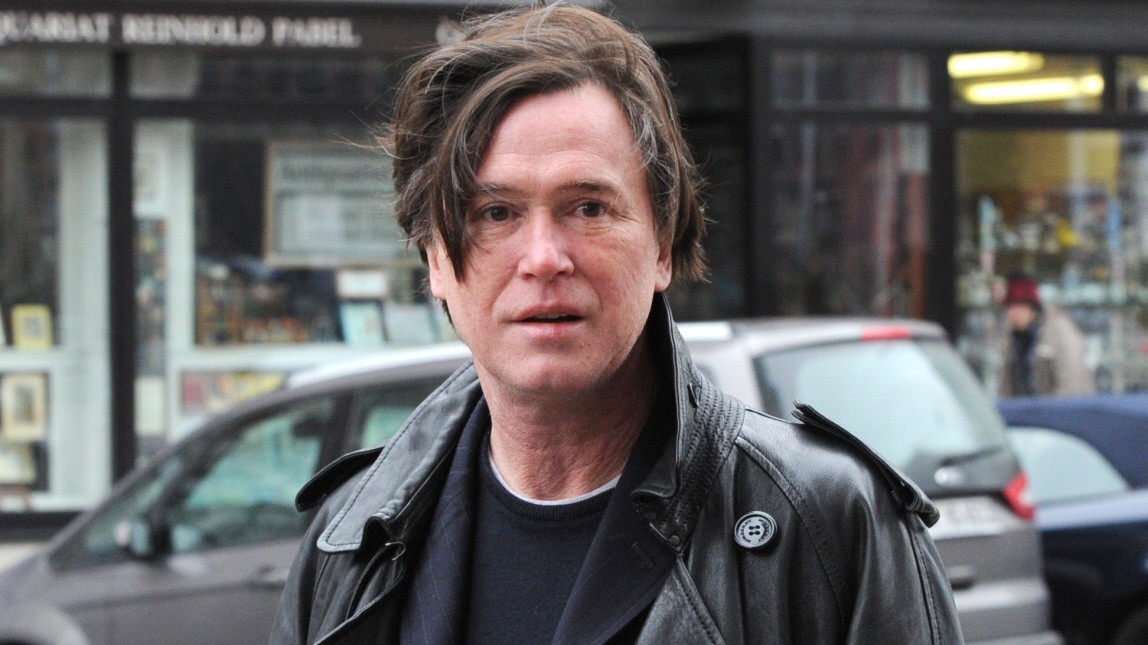 The one from the crime scene According to his family, well-known actor Uwe Bohm died at the age of 60. “It is with infinite sadness that we announce the passing of our beloved father, husband, son and great actor Uwe Bohm,” his wife Ninon Bohm wrote in an email this Saturday. “He passed away suddenly and unexpectedly.” The family ask for privacy. Bohm’s adoptive mother, Natalia Bowakow-Bohm, confirmed when asked that she had also received the news of the death.

Uwe Bohm, the adoptive son of director Hark Bohm, is best known for his roles as a villain in crime novels, such as in crime scene. The actor, born in Hamburg in 1962 as Uwe Grossmann, began his career as a teenager in 1976 in Hark Bohm’s film “Nordsee ist Mordsee”. He later played successfully in theaters, including at the Deutsches Schauspielhaus in Hamburg. He also took part in the 2016 film “Tschick”, directed by Fatih Akin.