Why Do Soccer Players Play Poker to Relax? 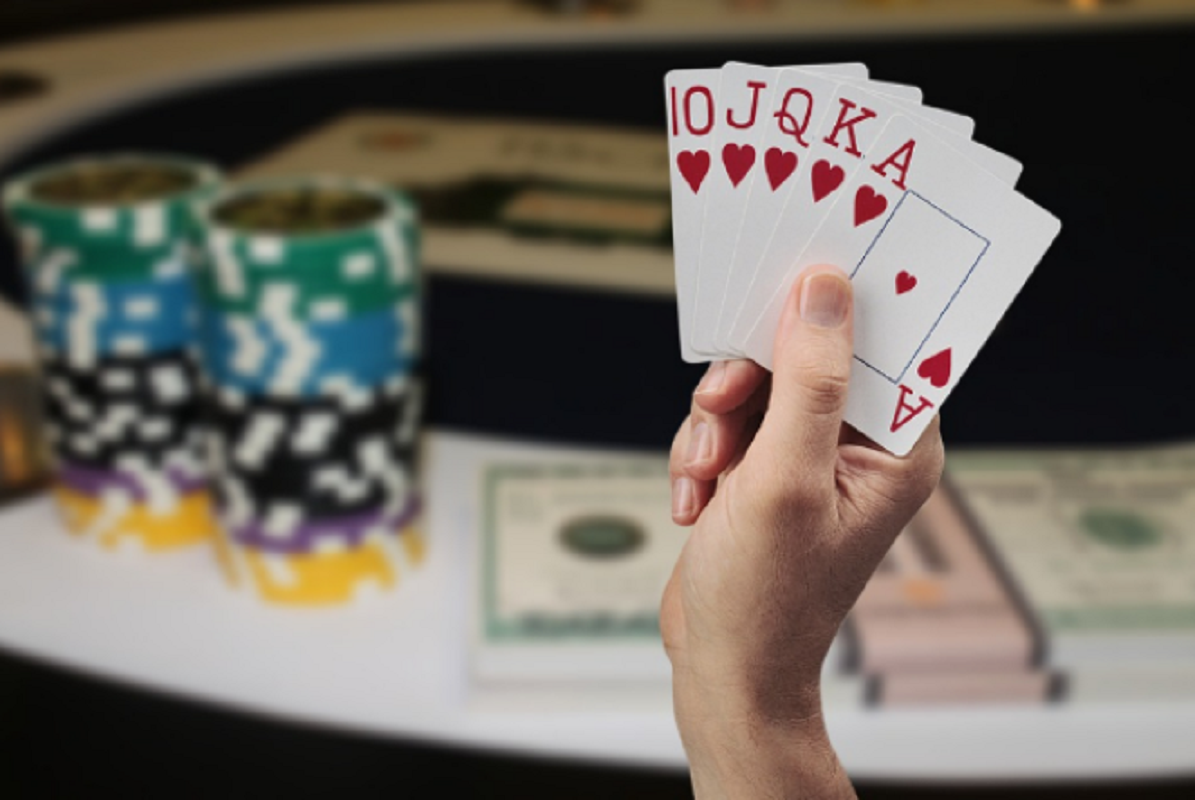 When representing his country, the man many called Lord Bendtner looked to be on the right track, scoring in a World Cup and generally performing well. Sadly, at club level, he struggled, flattering to deceive. When he finally wound down his career, many stories focused on his life outside the game, including his fondness for poker.

The relationship between poker and soccer is not new. Steve Watts was a respected player on the poker circuit for many years after his modest career with the likes of English lower league sides Leyton Orient and Lincoln City ended. Other players such as Tony Cascarino and Jan Molby were known long before the turn of the century, and they both ended up picking up the cards and trying their luck.

What is it about poker that attracts players, and why do we see them in casinos or talking about huge wins and losses once their career is over? These are three of the key reasons it is so popular amongst today’s soccer players.

Soccer players have an intense schedule until they’re injured, and then their life gets turned upside down. At the top end of the game, it is tough to be adored by 60,000 fans one week, then be sitting amongst them the next, unable to kick a ball. There are also long periods of inactivity, which means not only time to fill but also a lack of fulfillment from the sport. That can be seen in the case of James Maddison, who was released from England duty, and later, The Guardian pictured him in a casino playing poker. Combine the highs of being called up to England with the lows of being dismissed from the squad, and there’s little wonder a player wants to find some excitement.

Soccer players earn a lot more money than regular people, which opens certain doors that otherwise, they could not enjoy. It takes money to make money in poker, according to Poker.org, and top-level soccer players certainly have the money. Games such as high-stakes poker require a player to have significant wealth, and in the case of Thomas Gravesen, he put that to use around the poker tables, as reported by Givemesport.com. He has won and lost the sort of sums that a regular player, even a wealthy one, would not have access to. The same goes for Bendtner, although he took it to the extreme and almost lost everything in London casinos.

Soccer is a game that delivers a huge amount of tension, incredible highs, such as scoring a goal in a crucial match or winning big tournaments. When the floodlights get turned off, and the crowd go home, it can leave a hole in a footballer’s life, even more so when they give up playing altogether. Often, these are still young men, in their thirties, who find their careers at an end. That’s why the likes of Steve Watts move into poker, to replace that rush and sense of competition. Even Neymar, the Brazilian superstar already made for life, has announced he may take up poker professionally after he finishes playing, doubtless hunting that thrill.

It’s not all about wealth and excitement; some players turn to poker as a method of raising money for charity. Many players have participated in charity tournaments, even those still playing today, such as Troy Deeney, Callum Elder and James Maddison (again). Those players donated their prize purses to a good cause, as well as testing themselves around the poker felt. This feels like one of the best reasons footballers get involved in poker games.