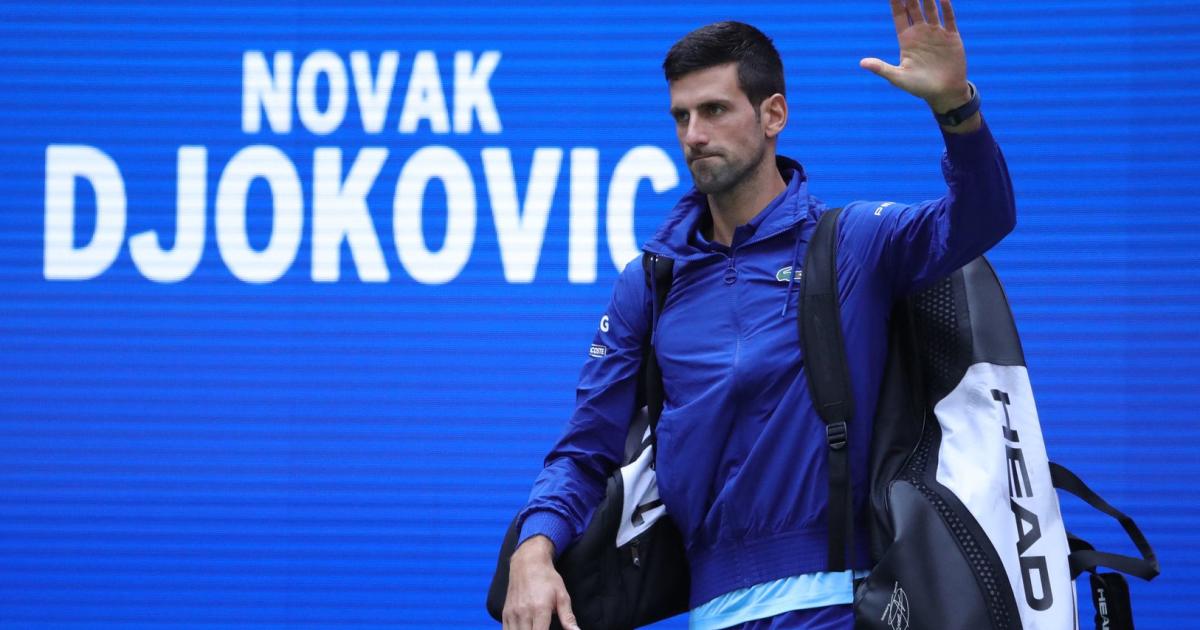 It’s all easy to explain: the Serb made the calculation without the state of Australia.

Hardly anyone took up the time of the various media representatives as much as Novak Djokovic, and he didn’t play at all, let alone win anything. No sports story that began with a farce and slowly escalated into a farce, which was enriched with new news almost every hour and allowed views and opinions from what felt like 120 perspectives, has sold as well as that of the Serb in recent years. The word sport can of course be put in quotation marks.

Everything seemed complicated, but everything is so simple: Djokovic is not vaccinated.

But it’s not about vaccination in general, it’s also not a plea for the stab against Covid, it’s just about compliance with laws that not even the best tennis player in the world and four-time world athlete of the year stands over.

Djokovic simply reckoned without the state of Australia, that became clear at the airport during the first interrogation. The state of Victoria is not the state, and certainly not the Australian Tennis Association.

The reason Djokovic failed can be adhered to in a saying:“It’s no use if the apartment key fits if you can’t get into the house.”

This situation is so easy to explain. The many background noises, a test that raises more questions than it answers, martial shouts from the family, threats from his home country were background noises that did nothing but help the Serbs.

Djokovic’s goal is the 21st Grand Slam title. As in Australia, the hands of the tournament organizers are tied because the federal government decides on entry. By the way, the next major will take place at the end of May. There, the government’s measures against unvaccinated people are becoming more and more rigorous, it is quite conceivable that vaccination will also be compulsory until the first serve in Roland Garros. And whether Djokovic can simply enter Great Britain (Wimbledon) and the USA (US Open) without fanfare has not yet been clarified.

Djokovic risks his career. Maybe he’ll give himself the sting after all.

In the first quarter of 2022, LinkedIn was the target of 52 percent of reported phishing operations

Criticism of police actions: US gunman is said to have spent an hour in the classroom

Israel | “Almost half of the gaming community are women”