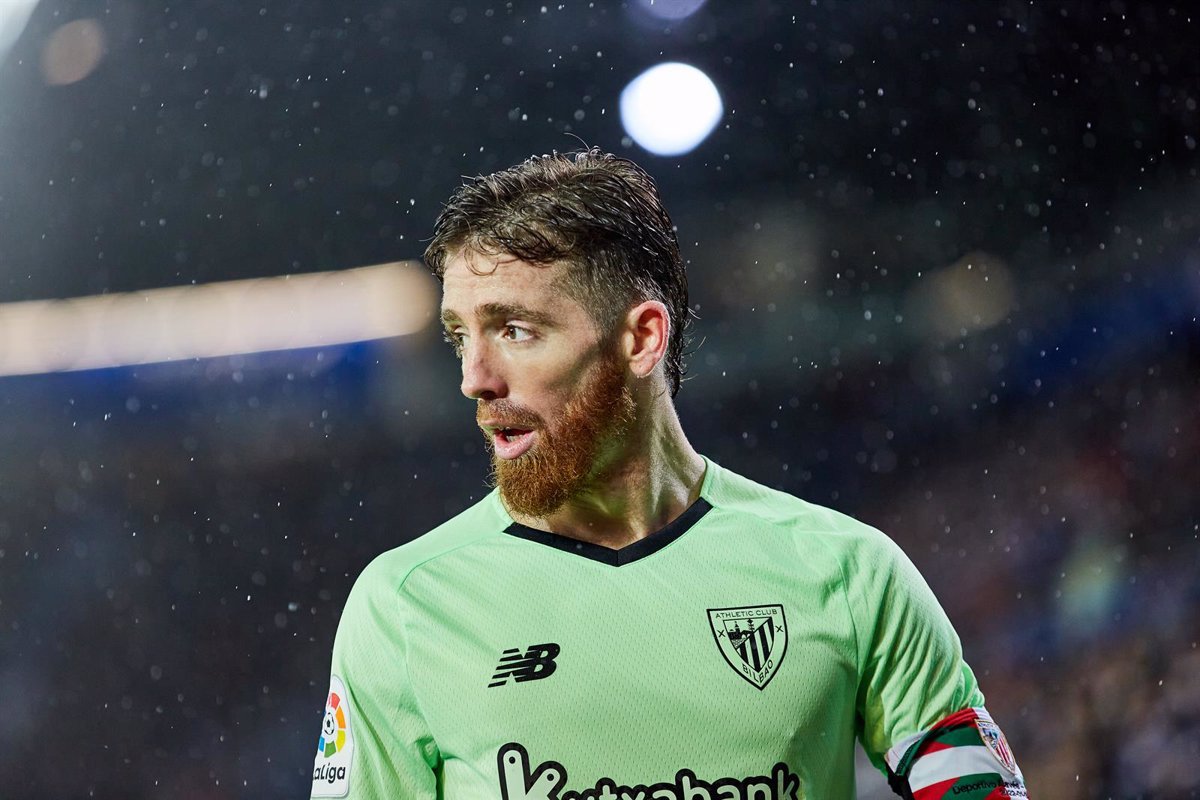 The Athletic Club footballer Iker Muniain has assured that “sinking one’s teeth” into Real Madrid, whom they will face in the final of the Spanish Super Cup, is “difficult”, and has affirmed that although the white team is “a clear favourite” to take the title in the end will be “the merits” in the field that will decide “the balance”.

“We hope to be at the level that this appointment deserves,” he declared at a press conference, acknowledging that Real Madrid “is the clear favourite.” “We were the least favorites. Once the ball rolls, the merits will decide the balance of one side or the other,” he said, and stressed that they will not win. “It may be that in these types of aspects we are a plus above. They have an important quality in all their lines and that is undeniable, but in terms of enthusiasm, heart and ambition we have always been there,” he said.

In addition, he pointed out that “sinking your teeth into Real Madrid is always difficult”. “It doesn’t matter how fit they arrive. The decisive capacity they have in all their lines is obvious. It’s always a difficult challenge, just like it was the other day against Atlético de Madrid. In the previous edition we were able to eliminate Real Madrid in the semi-finals and beat Barça in the final and now another exciting challenge is ahead of us, which is facing Real Madrid in a final, which hadn’t happened for many years”, he pointed out.

“We must do what we have been doing in this stretch, in which the team has been very good despite not getting the results we expected. In terms of play and attitude, the team arrives in good shape, with maximum ambition. I think that tomorrow could be a beautiful football night”, he analysed.

The Navarrese player also explained that despite the two defeats against Carlo Ancelotti’s men in December they have always managed to compete. “Apart from the result, there have been two very close games in which we have had a chance of winning the game, more at the Bernabéu than at home. Each game is a completely different story. We all know each other, we have played many times against them,” he warned.

“The fact that it is a final is an incentive for the matches to be closer, there is always a certain respect. It is a difficult match for us and for them, they know that we are a difficult rival to beat and if they want to win the title they are going to have to do things very well. This season we have put all the teams in difficulties, those who have managed to win us have done so in a tight way. That has to strengthen us in the face of what we want to be tomorrow”, he continued.

On the other hand, the man from Pamplona confessed that “the sensations are practically similar” to those they had last year before facing FC Barcelona in the final of the same tournament, against whom they lifted the title. “Last year we knew that we were up against the best rivals and we eliminated Real Madrid; this year we eliminated Atlético. The good ‘vibe’ generated by beating these teams is important to face the grand final,” he said.

“It is an important day, in which there is a title at stake and the opportunity to enjoy a new final. Both for the players, for the club and for the fans it is a beautiful and exciting day. All the people who support us will be attentive and with us at all times. Despite all the miles away, we always feel them close”, he added.

Finally, Muniain acknowledged that he is aware that in the final the Saudi fans will support the white team more. “Real Madrid has many fans around the world. We are aware that many people here will go with them, but we cannot complain about the treatment we have received. People want to have fun, and if we can win, much better. We want to raise another once the cup”, he concluded.