This is Amazon Freevee, the free video-on-demand platform with ads 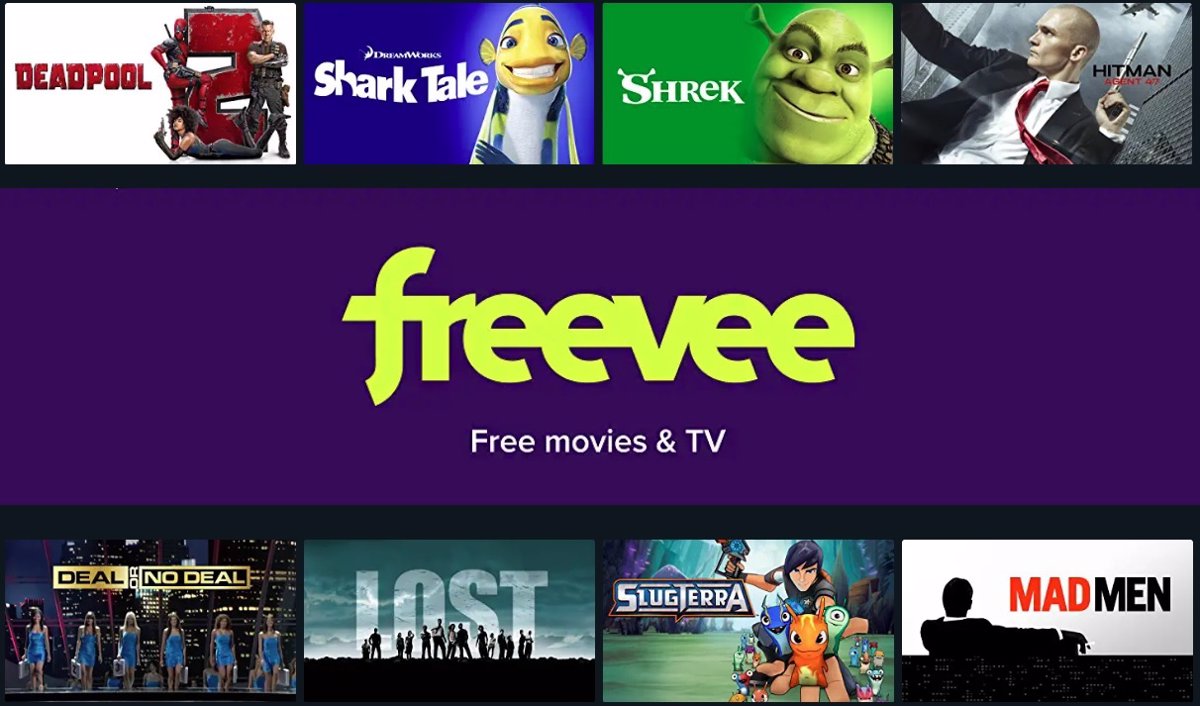 Amazon Freevee is a free video-on-demand platform with ads (AVOD for its acronym in English) that offers access to television series and movies to users in the United States and the United Kingdom.

This service is a product of the brand change of IMDb TV, which became Amazon Freevee on April 27, according to a statement published by the company’s advertising department. In it, the platform boasts of having tripled its number of monthly active users in the last two years.

Amazon Freevee’s programming consists of a list of original titles, a library of movies and series, and more than 75 channels ‘Free Ad-supported Streaming Television’ (FAST)which offer a service similar to that of traditional television with pre-established programming and commercial breaks, according to its latest update.

The platform also ensures that the advertising displayed alongside its content is limited so as not to saturate viewers. Its contents include films such as Deadpool, The Revenant and Shrek, as well as series such as Bosch, Mad Men and Lost, among others. It also has documentaries like Pumping Iron and reality shows like Hell’s Kitchen.

Some of these titles are possible thanks to the agreements that the platform seals with companies such as Disney y Universalwhich ensure the presence of content that is more recognizable by the general public.

This service is, at the moment, exclusive to the United States and the United Kingdom. Also, it is expected to arrive in Germany later this year. In the regions where it is present, it can be seen through Fire TV, Prime Video, Amazon Fire, Echo Show, Android TV, Apple TV, Google TV, LG, PlayStation 4 and 5, Roku, Samsung Smart TVs (from 2017 on forward), Xbox and Xfinity.