Apple will declare millions of iPhones dead from 2022 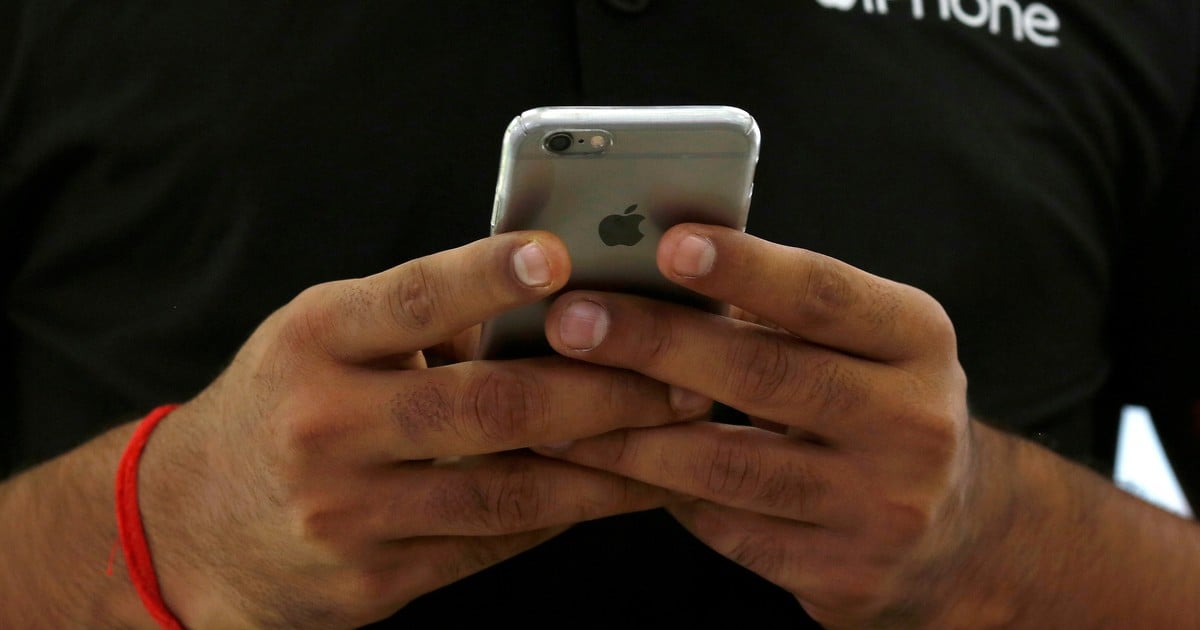 Although for many it is still a technological treasure, Apple is about to declare as a discontinued product in the United States and obsolete in the rest of the world to the iPhone 6 Plus, one of its most iconic products.

In order to stop the productive machinery, the company hardware support service discontinued for this model, with the exception of the State of California (United States), in which there will be spare parts available for two more years, according to an internal report to which you have had access MacRumors.

Apple lists products that have been on the shelf for a while between ‘Old and Obsolete’. According to company policies, all devices whose manufacture ended more than seven years ago are considered obsolete worldwide.

LThe cessation will take place as of December 31. The iPhone 6 Plus and its standard version stopped receiving official iOS updates two years ago, since the launch of iOS 13.

The iPhone 6 Plus and its standard version stopped receiving updates two years ago.

Since then, they have been deprived of the new functions and, above all, have been more exposed to cyber attacksas no one fixes your software glitches.

The next step in your journey towards the definitive disappearance is to enter the list of products classified as ‘vintage’.

Before considering that a device is obsolete, the company hangs the “vintage” sign on it. This means that the owner will have some trouble finding parts to repair that model, but it won’t be impossible.

As a vintage product, iPhone 6 Plus owners will not have to throw away their phone in the event of failure, but will instead be able to take it to the company’s wide range of third-party repair shops.

Since its launch in 2015, Apple has sold more than 10 million iPhone 6 and iPhone 6 Plus, becoming one of its most popular models. The new status does not apply to the iPhone 6, which will remain “alive” until 2023.

As stated on their website, “iPhone, iPad, iPod or Mac owners can obtain technical service and parts from Apple or Apple service providers for 5 years from the discontinuation of the product.

The iPhone 6 Plus will soon be deprived of repairs, once it is included in the list of obsolete devices, but for now, this model will continue to be compatible with Apple stores and authorized service centers of the technology giant.

During pre-launch planning for the iPhone 13, Apple made it a goal to produce 90 million teams. A more than reasonable figure, considering the high demand for the company’s new phones.

However, the tech giant has had to lower its expectations to 10 million as a result of the global supply crisis.

This week he communicated to his suppliers that the demand for the iPhone 13 has weakened, which has resulted this Thursday in a fall in the stock market of more than 4%, to 157.8 dollars per share.

Another worrying fact is that production will not have a rebound in orders in 2022. Even so, analysts maintain their projections of sales increases by 6% to 117.9 billion dollars in the last quarter of the year.