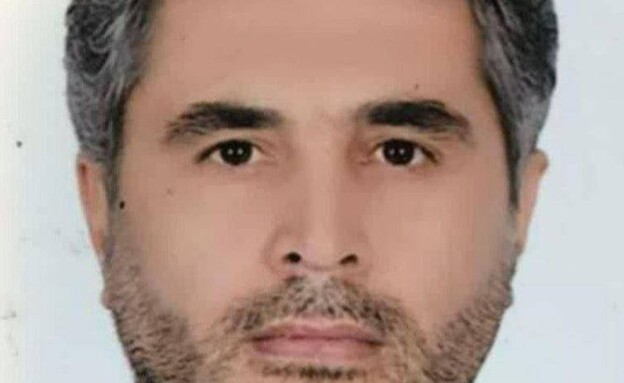 About a day after the mysterious assassination of senior Revolutionary Guards official Hassan Siad Khudai yesterday (Sunday), few details are leaking out and a thick fog prevails both around the figure and around the details of the assassination in Iran. Various factors link him to attempts to harm Israelis around the world over the years. However, Iran is threatening to come to terms with the assassins but has not yet named the body responsible for the assassination.

Eyewitnesses reported that as the motorcycle advanced and its vehicles assassinated the senior Iranian, a white vehicle closed the street to prevent reinforcements from arriving. It also turns out that quite a few senior members of the Revolutionary Guards live in the same neighborhood, which means that this is a more sensitive and secure area.

Estimates heard from opposition figures in Iran speak of the fact that no Iranian internal body can carry out such a clean and complex operation without leaving a trace, meaning that only a foreign intelligence organization is capable of doing so. Today we hear threats from Iran that they will come to terms with the operations, but at the moment no one mentions the explicit name “Israel”.

The obscurity of Khudai’s character continues, and very little information comes out of Iran regarding his role. Iran’s opposition network Iran International reported tonight that Khodai, who had served 35 years in the Revolutionary Guards, was the man directly responsible for the attempted assassination of an Israeli diplomat in February 2012 in India. When two Iranian motorcyclists attached an explosive device to the vehicle of the same diplomat. His wife was seriously injured.

This is after yesterday it was reported that Was the planner and responsible forAttempts to abduct and seduce Israelis Revealed by the Shin Bet, and also toAttempts to eliminate Israelis In Cyprus, Turkey and Colombia uncovered by the Mossad. Iran also said that the assassinated officer was involved in the security of the Shiite holy places in Damascus, as well as close to Qassem Suleimani, the commander of the Quds Force who was assassinated about two years ago.