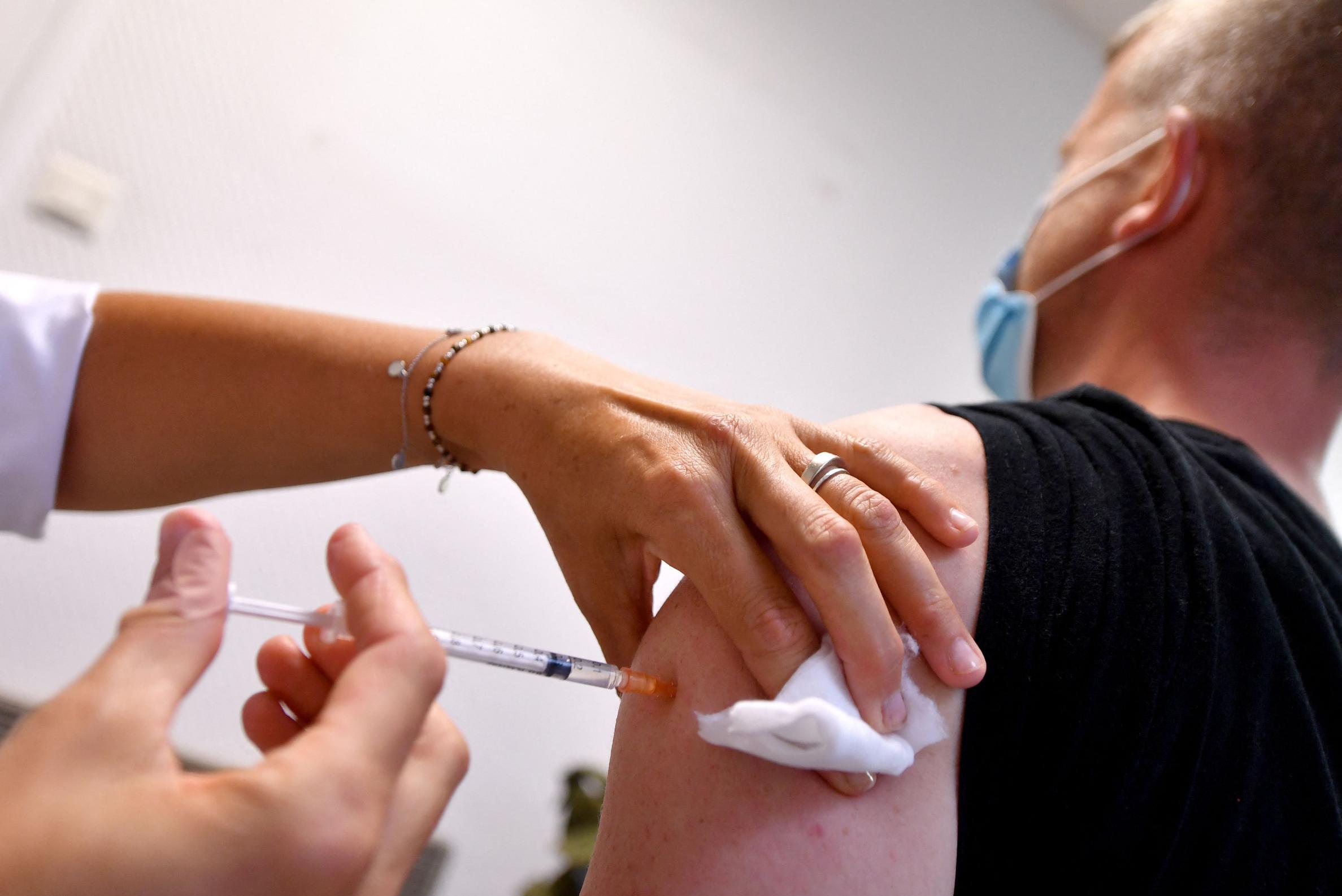 There was a long queue at the vaccination center in Lille, in northern France, on Saturday morning. You could pick up a vaccine against the monkeypox virus for free and that also attracted many Belgians to the other side of the border.

According to the local newspaper La Voix du Nord, the traffic jam in the street was about a hundred meters long at one time. All those waiting wanted a vaccine against the monkeypox virus. It was exceptional that the Information, Screening and Diagnosis Center (CeGIDD) opened its doors on a Saturday. For once, no appointment was necessary, which explains the queue. Five doctors were called in to vaccinate the candidates until 5 pm.

In Belgium there is a shortage of vaccines, which is why the government did not set up a preventive vaccination campaign. In France, all men who have different sexual relationships with other men are eligible to receive a shot. France has “enough to vaccinate the entire target audience – about 250,000 people”, said French Health Minister François Braun.

Belgium has 3,040 doses of the Imvanex vaccine, and has ordered another 30,000 to arrive in October or November. “Due to this limited number of vaccines, the current criteria for vaccination are very restrictive,” says Zorg en Gezondheid. In Belgium, only high-risk groups are entitled to a vaccine, or men who have had “at least two sexually transmitted diseases” in the last year and who are also HIV positive or are receiving HIV prep therapy.

The city of Lille said it regretted that it was unable to open its vaccination center so late and that the waiting times were so long, with 8 to 10 days waiting for an appointment. That is the reason for the Saturday opening, without an appointment. You can still make an appointment for the next few days, also for Belgians. (kba)