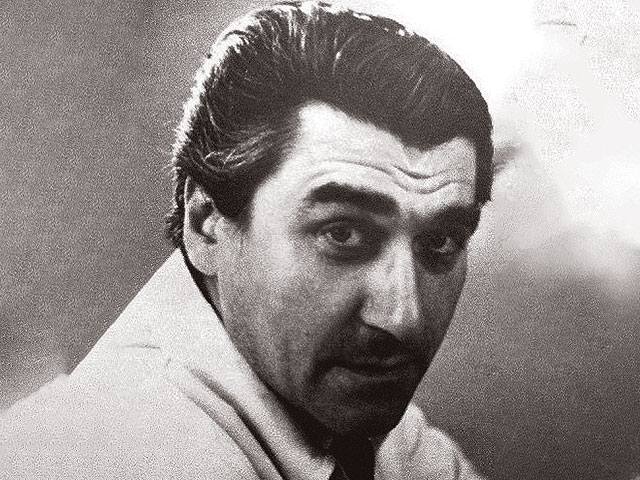 On Tuesday, August 16, at the age of 77, after a long illness, People’s Artist of Russia Viktor Zozulin died, the press service of the Vakhtangov Theater reports.

“He was a master, one of the pillars of the Vakhtangov Theatre, where he served for more than half a century. His creative path is inextricably linked with directors Ruben and Evgeny Simonov, Vladimir Shlesinger, Miroslav Belovich, Arkady Katz, Pyotr Fomenko, Yuri Lyubimov, Rimas Tuminas,” said in the message.

After graduating from college, he received an invitation to seven metropolitan theaters at once, the choice fell on the Vakhtangov Theater. Than without half a century of acting career he has played dozens of roles in the theater and in television shows.

While still a student, he began acting in films. He played more than 20 film roles, including in the films “Operation” Y “and other adventures of Shurik”, “Prohindiada, or Running on the spot”, “Battle for Moscow”, etc.

He also worked on radio and in sound recording as a reader. He was a permanent host of the radio station “Youth”. Participated in many programs of “Theatre at the microphone”. He was one of the creators of the literary and entertainment programs of the Nadezhda radio station.