The sister of the Israeli who was murdered in Colombia: “Our parents are crushed” 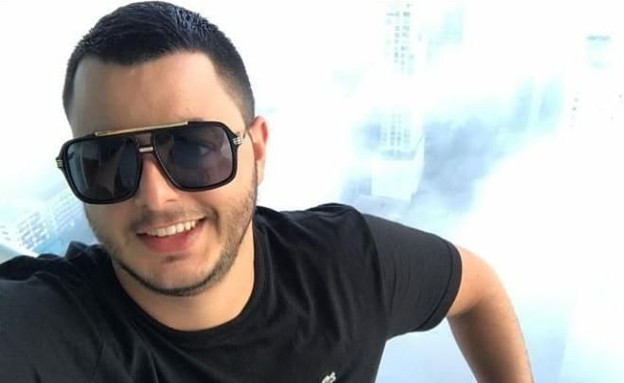 The family of Shai Peso, the Israeli who was shot dead in the city of Medellin, Colombia earlier this week, told the N12 last night (Tuesday) that the Foreign Ministry is not doing enough to return the body of their loved one to Israel. “It is important to us that the government and the Ministry of Foreign Affairs intervene and urge the Colombian government to release the body and bring Shai for burial in Israel,” said the sister of the late Pesso.

“Meanwhile, the Foreign Ministry has not contacted us,” she says. “We try all the time and fail – and hope someone helps bring him to Israel. My parents are devastated, still do not understand that their youngest son is not alive. We all hope that this publication will help us bring him for burial as soon as possible.”

Regarding the case itself, the nurse said: “From what we understand, it happened in Colombia. My brother went to a Chabad house to bring a menorah. In recent years he has lived there. “He owned a cosmetics institute – and while he was leaving the Chabad house, that’s what we understood, at least according to local media reports, people were ambushing him on a motorcycle.” She said the motorcycle was found abandoned – and it is possible that those responsible were actually involved in a car accident after the murder.

“His business developed there contrary to what is said he was involved in crime, it is not true,” the nurse claims, “My brother from the age of 17 joined my uncles in Panama and developed a business. “We had no sign that this was what would happen, it is not clear to us what the background was and there was no concern about his future. He succeeded on his own.”

The Foreign Ministry responded: “As a rule, the process of transferring a coffin of a deceased person from abroad to Israel is the responsibility of a local funeral company that the family rents, and not the responsibility of the Ministry of Foreign Affairs or the embassy. In addition, the process usually takes several days to a week. In the case of the late Shai Peso, the Israeli consulate in Bogota is in direct contact with the funeral company and assists as needed and the process is conducted as required. As of this moment, no exceptional delay is known. “