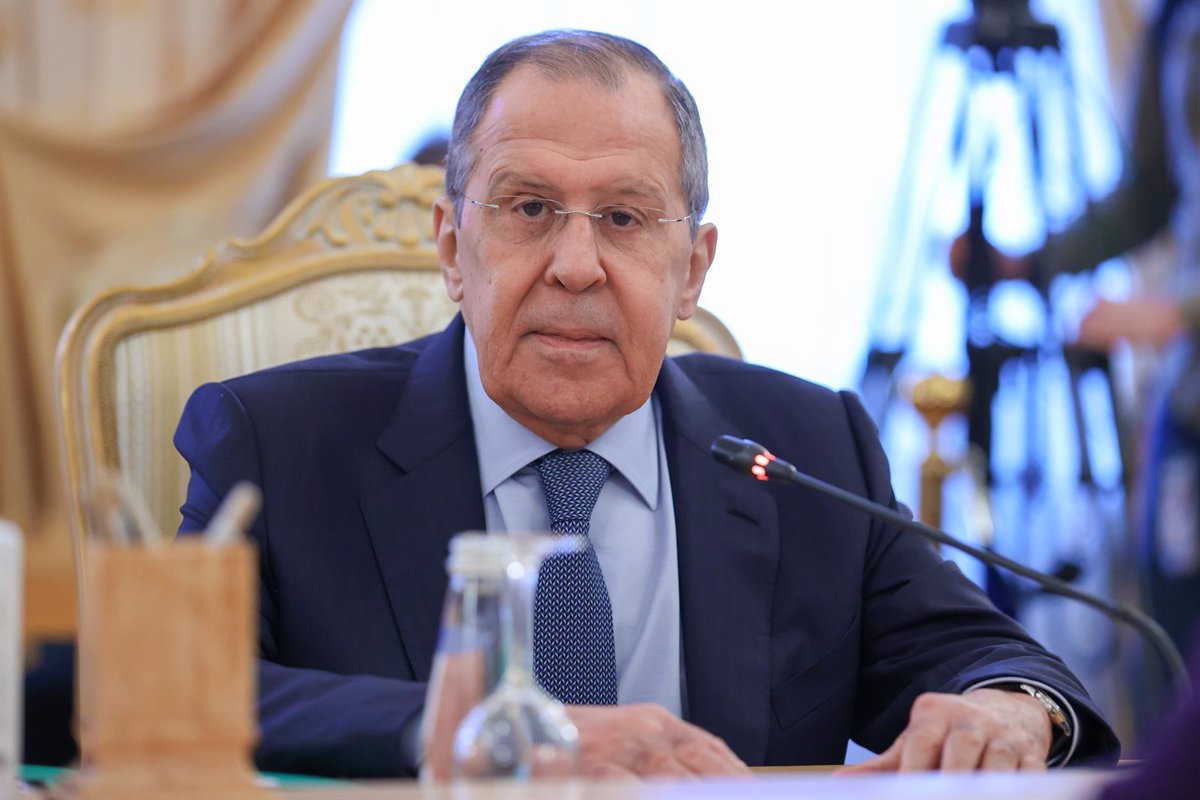 The Russian government revealed this Friday that the security guarantee proposal presented to the United States includes the withdrawal of NATO troops from Bulgaria and Romania, amid increased tensions in recent months.

The Russian Foreign Ministry has indicated through its website that “one of the pillars” of these proposals is “the withdrawal of foreign forces, equipment and weapons and other steps to return to the 1997 configuration in the territories of the countries that were not members of NATO at that date. “That includes Bulgaria and Romania,” he said.

Likewise, he has criticized the declarations of the secretary general of the Alliance, Jens Stoltenberg, on the possibility of Finland and Sweden joining the bloc and has accused him of “exerting pressure” on the policies of Helsinki and Stockholm.

“We are convinced that, in these turbulent times, a status outside the bloc is more effective for states to guarantee their security,” he stressed, before stressing the need for “an end to NATO expansion and deployment of weapons systems near the borders with Russia”.

Thus, Moscow has reiterated the need for “the bloc to return to the configuration that existed during the signing of the Russia-NATO Founding Act in 1997”, amid increased tensions in recent weeks between Russia and the bloc, especially near the border with Ukraine.