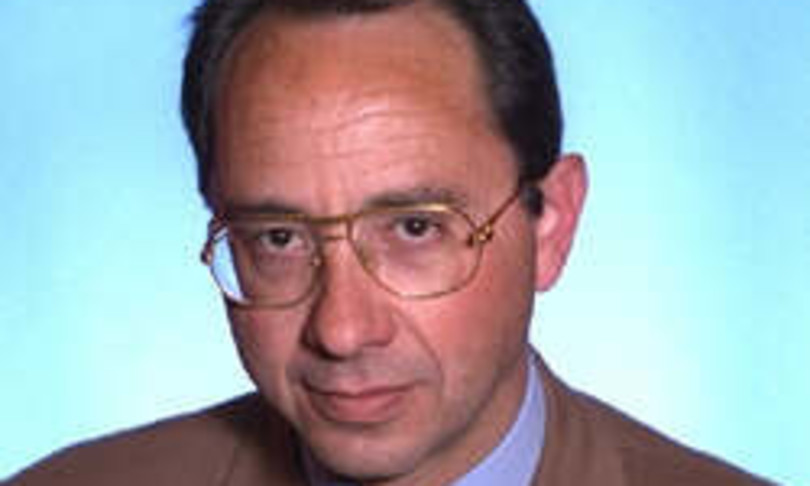 Former parliamentarian Antonio Borrometi died last night in the hospital of Meldola, in Emilia Romagna, where he had been hospitalized for a few weeks for a serious illness. He would have turned 69 on May 27th. Originally from Modica (Ragusa), a lawyer, he had played in the Christian Democrats and in 1991 he was elected for the DC at the Sicilian Regional Assembly in the Ragusa college with 16,305 preferences. At Ars he had been designated group leader of the DC, and subsequently entered the 48th regional government as councilor for health, a position he had re-occupied from 21 December 1993 to 16 May 1995. He then joined the Italian People’s Party (PPI), born from ashes of the DC, and on April 29, 1996 he was elected to the Chamber on the Ulivo lists. At Montecitorio he was secretary of the council for authorizations, secretary of the justice commission and member of the parliamentary committee for prosecutions. In 2001 he was one of the founders of the Margherita.
To his wife Patrizia and his son Paolo, deputy director of AGI, the proximity of the management and editorial staff.