Mexico: An assassin has been documented eating the heart of a rival cartel member 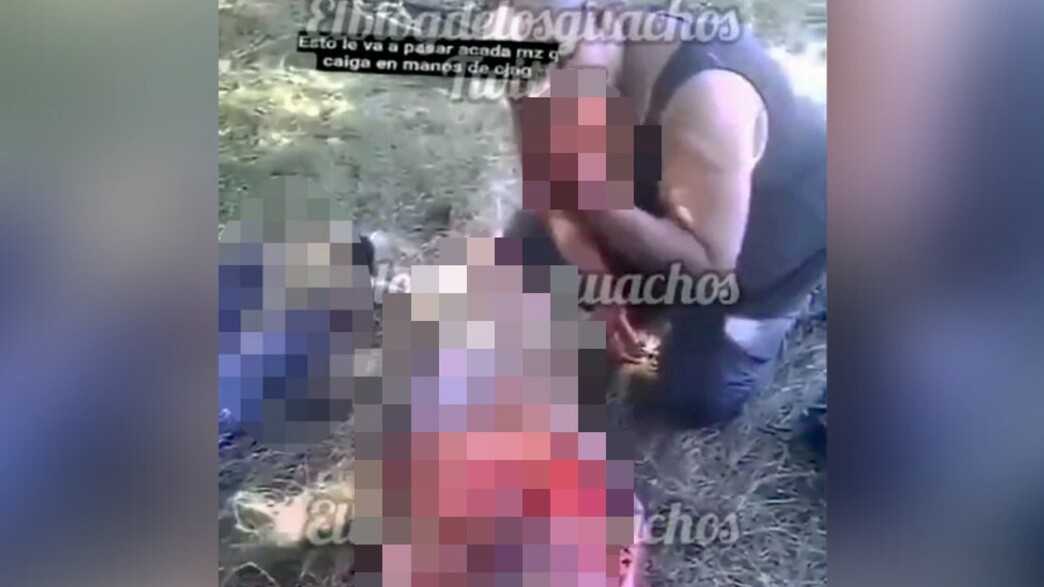 The shocking video was circulated on social media, where it has been viewed tens of thousands of times and shocked surfers – some refused to believe it was true: “I can not imagine that a normal person can do such a thing.”

Violence in the underworld crosses every border: an assassin of one of the largest criminal organizations in the country has been documented dismembering the body of a rival cartel activist – and eating his heart out. The shocking documentation has since surfaced on social media in the country, where it has been viewed tens of thousands of times already.

Experts estimate that the anonymous assassin is active in the Halisco (CJNG) cartel, one of the most dangerous criminal organizations in Mexico, and the victim is a member of the Sinaloa cartel. In the hard-to-watch video, the activist can be seen abusing the victim’s body, biting into his heart and then throwing the internal organ on the ground. The documentation has since drawn hundreds of comments – most of them surfers who were horrified by the documentation.

“Criminals in this country can not escape terrible torture and severe humiliation,” wrote one surfer. “Even in their deaths they are abused.” Another surfer believed that he activated the video under the influence of drugs and added: “He must be under the influence of something. I can not imagine that a normal person can do such a thing.”

The Sinaloa cartel, the Jalisco cartel and other criminal organizations have been in the war for control of Mexico’s underworld for years. In the years run by Joaquin “El Chapo” Guzman, the Sinaloa cartel is considered the largest criminal organization in the country. Despite this, CJNG’s status has risen since Guzman’s arrest. Today, Nemesio “El Mancho” Osgara, who heads the Jalisco cartel, has become the most sought-after person in the entire country.