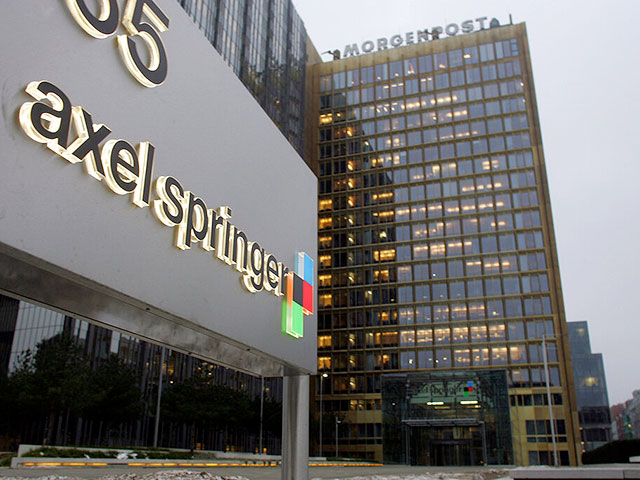 Today, the blocking of the site nevzorov.tv of journalist Alexander Nevzorov was announced.

Earlier, the RKN blocked the websites of almost all independent Russian media covering events in Ukraine. Also in Russia were blocked websites BBC News, the Israeli “Vesti” and the website of “Channel 9”, and many other information resources.