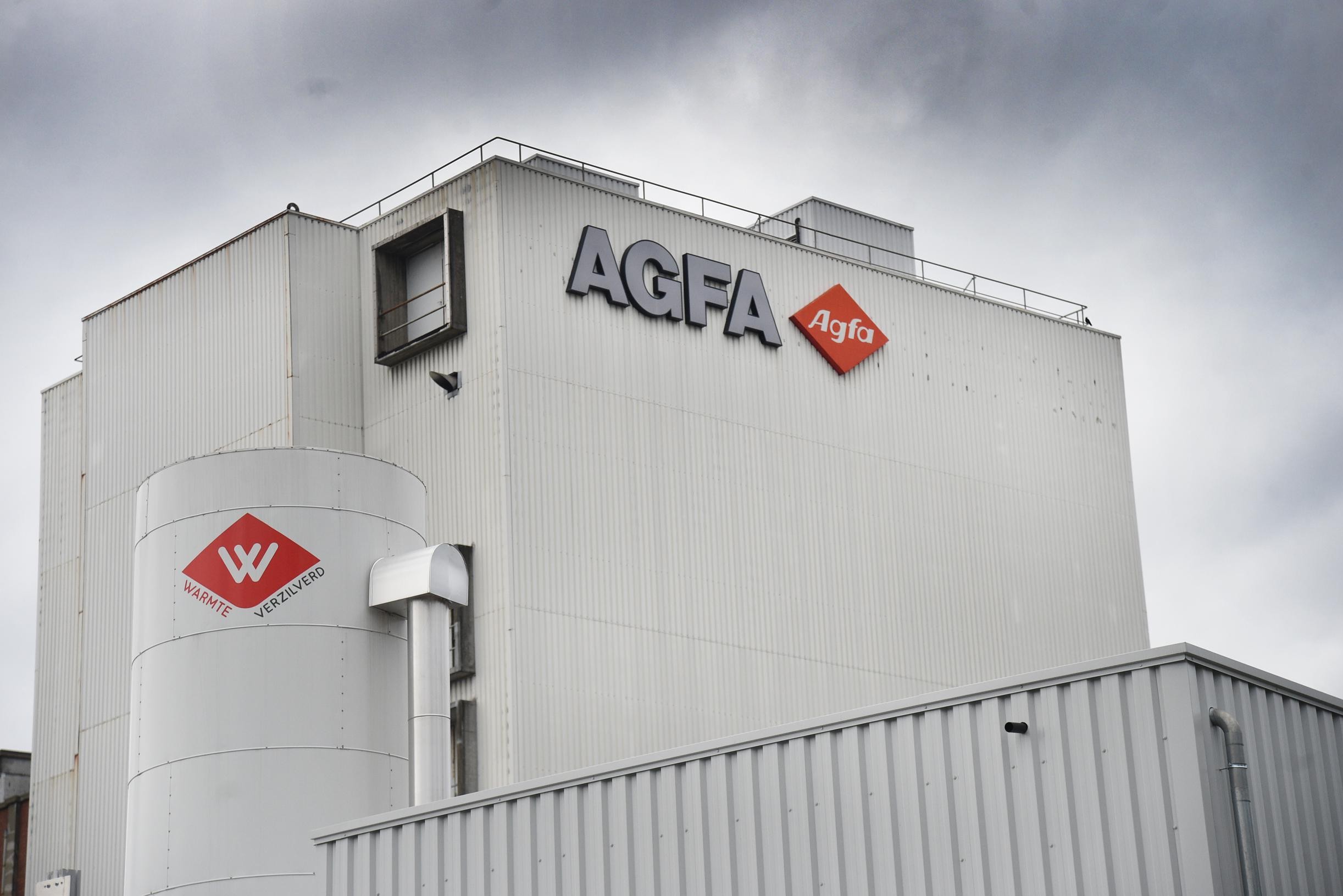 The plans for a sale of the international printing plate division (offset) at the Antwerp imaging group Agfa, will have an impact on 187 people in Belgium. That is what the ABVV department at Agfa says on Friday. Worldwide it would be 1,550 people.

“This is already the second crown jewel that is being sold. Flat money”, says Mark Pierssens of ABVV-Agfa. The printing plate division represents almost half of the group’s turnover. At the end of 2019, the group already sold a large part of the department that supplies software to hospitals.

“The department had become a concern. No workers will be affected by the sale, but we are concerned: when will it be our turn?” Pierssens continues. “And what is left of Agfa? The future does not look rosy.”

The socialist servants’ union BBTK is still waiting with an official response. It is said that they will experience the sale firsthand, unlike with the workers.

The printing plate division has had a difficult time in recent years. Digital reading behavior and the corona crisis reduced the demand for advertising printing. As a result, the offset department ended up in the red in 2020. This created a lot of pressure from shareholders.