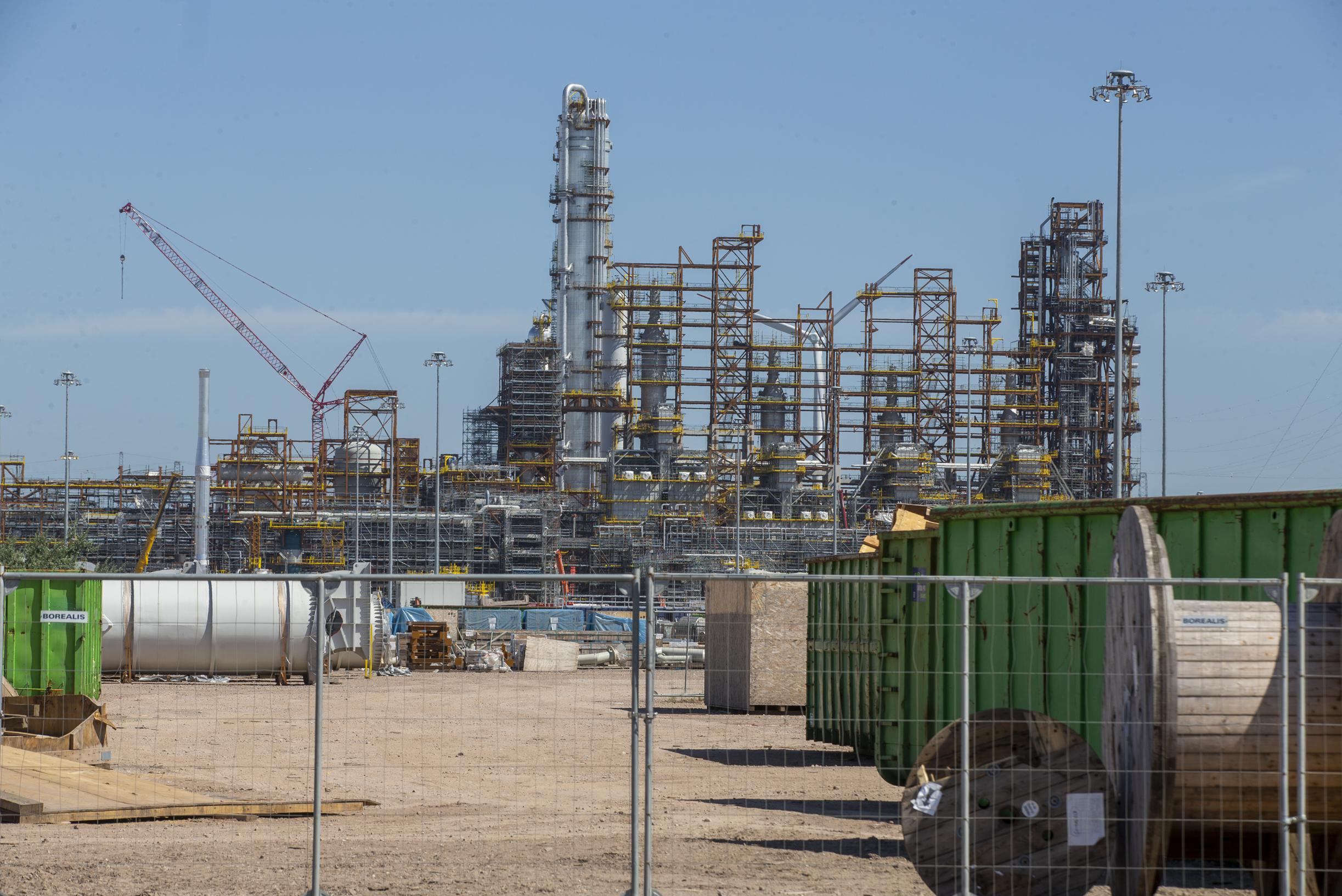 It was discovered in July that the Italian contractor Irem may have been financially abusing 174 workers at a Borealis construction site in the port of Antwerp. Irem disputes those charges. Irem, however, has been been exposed in a similar manner before. According to a Monday article in Gazet van Antwerpen, 200 Thai workers went on strike in Sweden in 2005 after the employer allegedly demanded that they sign fake declarations.

A witness who worked for Irem at the time said that due to a lack of room, the Thai workers slept and lived on a boat given by Irem. The source claimed that “the Thais lived in significantly worse conditions than the majority of European workers.”

The Thai laborers had already been seduced into traveling to Europe at that point by attractive promises. Even the terms of employment were outlined by Irem and his subcontractors in a contract with the Swedish construction union Byggnads. The Thai would receive a monthly salary of 20,900 Swedish crowns (around $2,000; EUR). They were actually only paid 6,000 crowns (578 euros).

Several Swedish media outlets reported that the Thai subcontractor would have exerted pressure on workers to certify in writing that they had indeed received their wages as agreed. Four employees who refused to comply were let go. Then a violent strike started. The episode, according to the newspaper, bears remarkable resemblances to the predicament of Ukrainian employees of Irem at Borealis.