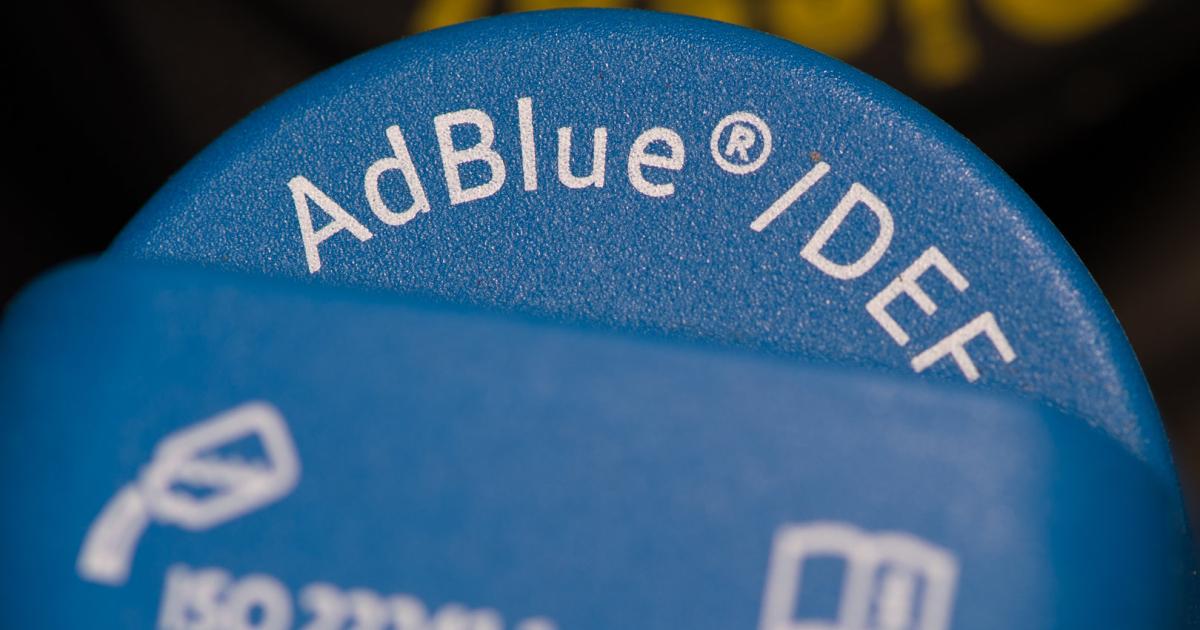 One of the largest fertilizer producers in Germany, SKW nitrogen works Piesteritz in Wittenberg, is threatened with a production stop and short-time work in view of the gas crisis. The reason is the extremely high gas prices and the gas surcharge, said a spokesman for the company on Wednesday in Wittenberg. The broadcaster MDR Saxony-Anhalt had previously reported about it. The energy crisis hit the company extremely hard. Production requires a lot of gas.

SKW now has to pay a gas levy of EUR 30 million per month. That cannot be done financially. The company is demanding relief from the levy. It’s not about being preferred. “It’s about staying internationally competitive,” said the spokesman. “If everything stays the way it is now, we will be forced to register short-time work by October 1 at the latest,” he said. That would affect almost all of the approximately 860 jobs at SKW.

“Short-time work would mean that all production would then have to be shut down,” he said. This would have serious consequences for the economy in Germany, for suppliers, companies and many families in the structurally weak region. SKW is the largest producer of ammonia and urea in Germany. It is thus an important producer of fertilizers for agriculture linked to the food sector.

AdBlue is also produced at SKW. The urea solution is used in the exhaust gas aftertreatment of diesel engines and reduces the emitted nitrogen oxides by up to 90 percent. Almost every truck in the forwarding, logistics and transport industry in Germany runs on diesel. “The vehicles also bring the groceries to the supermarkets,” said the spokesman. SKW belongs to the Czech group Agrofert (Prague).