How Italy pays for Russian gas 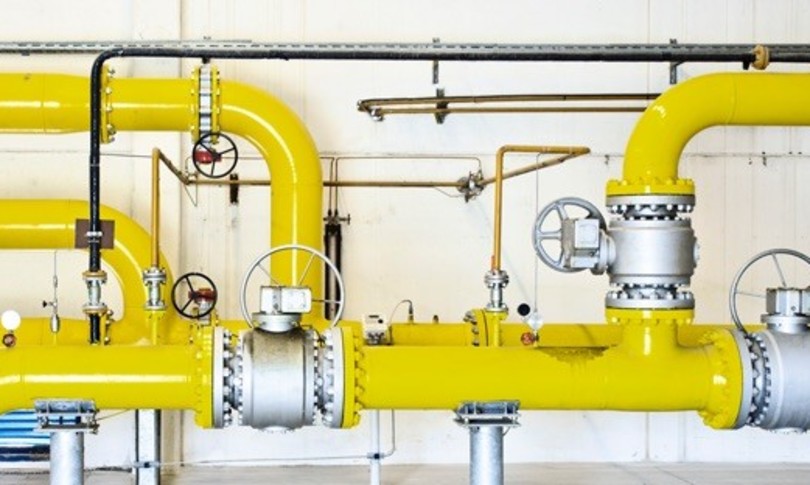 Before the war, sales of Russian gas were paid, 58% in euros, 39% in dollars, 3% in pounds. It means gas supplies were paid for 100% in foreign currencies and not in rubles. It follows that the decision seems to be an economic counter-sanction by Russia against the West, but above all for Italy, which buys 40% of the gas purchased abroad from Russia.

This is what the Unimpresa Study Center notes in relation to the Kremlin’s decision which on Wednesday imposed gas payments only in rubles. The decision is dangerous for all foreign customers who source from Russia. According to the analysts of Unimpresa “the problem is mainly European, but above all Italian. The government should try to find rubles to pay for the 29 billion cubic meters of gas arriving from Russia. All states would still be a pleasure to Russia because the currency local would acquire more value, after the one lost with the application of European sanctions to Russia. Putin’s statement alone caused an increase in the price of gas by 15 euros per megawatt / hour “.

As for aid, in Italy, a 4.4 billion euro maneuver was launched to contain the increase in the energy bill and the cost of fuel. In Germany, the German government has made 16 billion euros available to households and businesses.

Like always there are huge differences in the European Union, with Berlin putting on the fourth an aid package four times larger than that launched by Rome. According to the analysts of Unimpresa, “the risk is that as after all the previous economic crises, even from this one, determined by the war between Moscow and Kiev, we will come out with even greater gaps than before. Germany, probably, will recover before the ‘Italy and then it will impose itself with all the other European governments, thanks to its economic strength “.

“The Italian government must have the strength to act quickly with very important economic support. The speed of the response will make a difference“, comments the president of Unimpresa Giovanna Ferrara.

“The ECB has revised down all the estimates of economic forecasts in Europe and in the world. The war greatly amplifies the uncertainty that already existed due to the pandemic: before the war the forecast of global GDP growth for 2022 it was + 6.3% now it is + 4.1%. Russia, on the other hand, will plunge directly into recession as early as 2022 and this prospect, beyond the condemnation of the war in Ukraine, is not positive for the rest of the major world economies . Italy should grow anyway this year, even if less than expected, leaving at least one percentage point with respect to forecasts. The scarcity of raw materials (gas, but also wheat) will cause the prices of all products to rise. inflation will rise above 8% in June “.