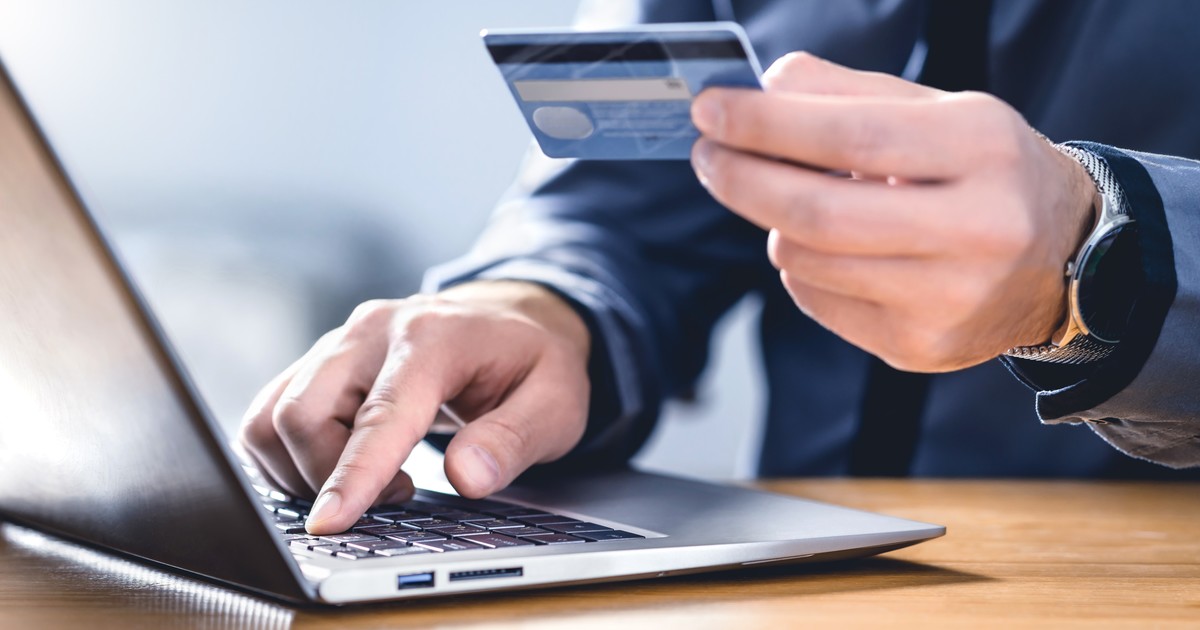 The National Directorate for Consumer Protection, belonging to the Secretary of Domestic Trade, he set his sights on Mercado Libre and some publications on his marketplace which he accuses of “misleading advertising” by advertising products in “interest-free installments” that end up having a higher cost than similar publications in a single payment.

As explained by the agency in a statement, the publications of 16 sellers inside the platform. Based on an ex officio investigation, the public body detected that many products promoted with the possibility of paying in interest-free installments they would have twin publications of the same product and from the same supplier, but without the possibility of paying in installments without interest, whose cash value was lower.

The investigation was done between February and March latest. They found that, within the ecommerce page, offers with messages and expressions such as “I discovered a universe of discounts up to 40% – up to 12x without interest” or “up to 50% off and 12x without interest”among other.

Now, Mercado Libre has five days to clarify the situation and otherwise, they will be applied fines of up to $5 million.

At the same time, they warned that this practice presumably violates two articles of the law Consumer Protection, which refer to the transparency when communicating the terms and conditions of a promotion.

“The right to information implies that the consumer must be informed in a certain, detailed and truthful way of the characteristics of the good or service that is offered, so that you can decide freely and reasoned whether you want to access it or not,” the agency said in a press release.

“The Ministry of Internal Trade intends to modify systematic practices that violate the rights of consumers and protect consumer relationships“, detailed the organism.

One thought on “Mercado Libre accused of misleading advertising”